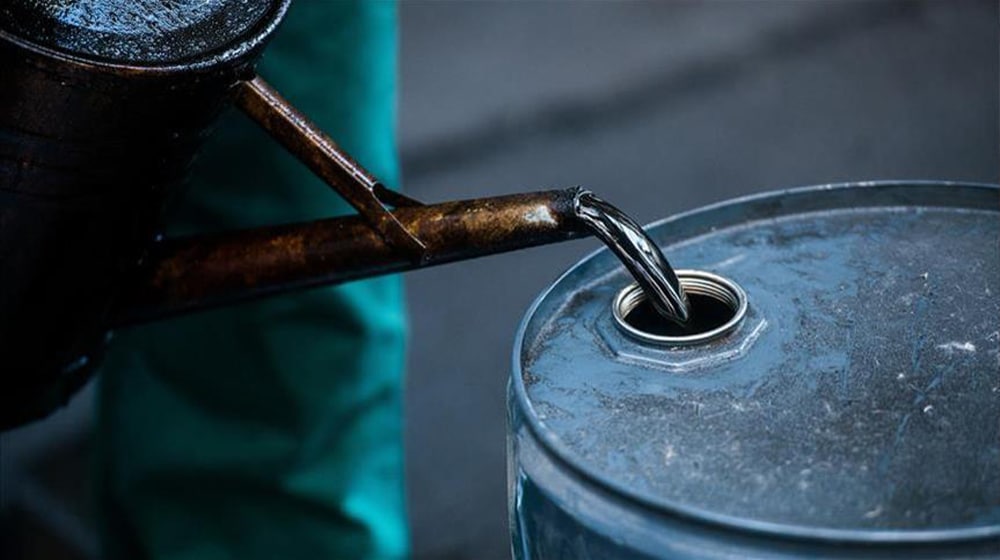 At least six oil vessels are anchored or adrift at Port Qasim while waiting to be discharged as an import spike continues to put pressure on the handling capacity at the port, which will potentially worsen Pakistan’s already severe fuel problem.

This bottleneck has occurred while the supply of petroleum products is crucial for the local industry.

Four of these six oil vessels carrying diesel, gasoline, and furnace oil belong to Pakistan State Oil (PSO) and one each to Shell Pakistan and Total, according to a report by a local newspaper. Meanwhile, the oil industry has asked the port authorities to expedite action and to allow them to berth.

Port Qasim’s docks are not built to carry or berth more than 12-14 cargoes in a month. The Karachi Port Trust has three oil piers, each with a capacity of eight million tons, while the FOTCO terminal in Port Qasim has a capacity of nine million tons of liquid cargo per year.

Pakistan is now trying to maintain a steady supply of diesel which is reportedly being stockpiled by dealers and farmers as its price is set to rise once the government eliminates fuel subsidies in exchange for foreign investment.

On the flip side, the country also needs furnace oil to keep power plants operational in order to generate electricity as its power shortfall has reached over 7,000 MW due to gas shortages.