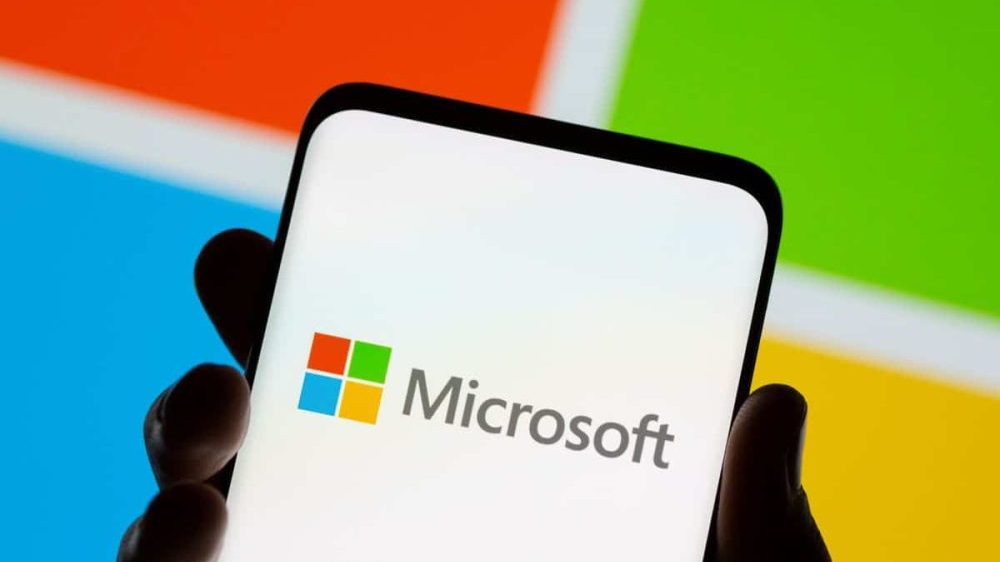 Microsoft has released its financial results for the third quarter of the fiscal year 2022 and it’s as impressive as always. The American software giant has reported double-digit growth once again thanks to its cloud services, Office, and Windows.

The company’s revenue increased by 18% in the third quarter to reach $49.4 billion, while net profit went up by 8%, hitting $16.7 billion. Microsoft Cloud grew by 32% to reach $23.4 billion while servers and other cloud services saw a 29% revenue increase in the period.

The PC market saw a decline recently, but that had nothing to do with Microsoft Windows laptops, as it was almost entirely caused by a slump in Chromebook sales. In fact, Windows laptops saw a slight growth compared to last year.

Additionally, Xbox has seen its best sales in the last 11 years following the release of the Series X console, which handily beat the relatively supply-constrained PlayStation 5. Windows and Xbox performed 11% better compared to last year, reaching $14.5 billion in Q3. CEO Satya Nadella said that enterprises are adopting Windows 11 faster than any previous release.

Xbox hardware, content, and Game Pass also saw a boost this year as well as LinkedIn and Office services. Microsft Surface devices are doing good as well with a 13% increase in revenue, which is surprising since the company warned of a dip.

Here is a quick performance summary of each of the named businesses during the financial year 2022, Q3.

Microsoft’s acquisition of Activision Blizzard, which is expected to make it the third biggest gaming company by revenue, is not included in these earnings. The deal is not expected to settle until 2023.

Going forward, Microsoft expects to see even more revenue growth over the upcoming quarters, though single-digit growth for some businesses this time around.