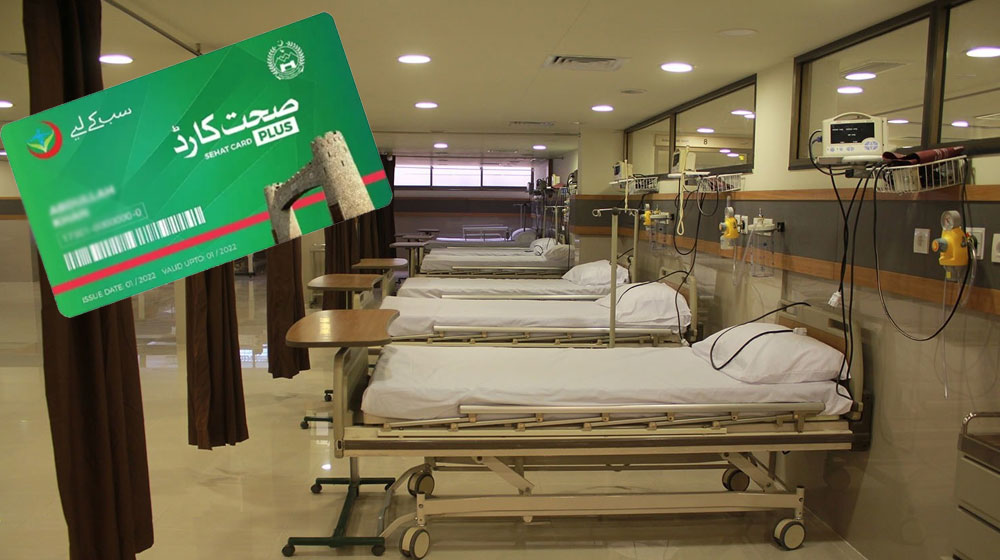 March and April 2022 in Pakistan brimmed with unusual political activities that resulted in a change of the government through an in-house vote of no confidence. Every political party has a mandate, which includes initiating flagship projects which it promises to deliver after being elected. One of the major promises of the Pakistan Tehreek-e-Insaf (PTI) government was the Sehat Card Scheme for all. It had fulfilled its promise and the Sehat Card was made available in all the provinces it governed.

The future of this flagship scheme seems to be in jeopardy with the new government at the helm of affairs. New governments in Pakistan have sometimes continued the policies of the previous governments or discontinued them, depending on various factors, the most important of which is long-term feasibility. If the Sehat Card is financially feasible, the new government may continue it, or it may be rolled back as part of a shift toward the old health care system.

Although such mega-projects are launched after complete feasibility studies, the new government will have to address a few problems that will determine the future of the scheme. Firstly, there are two health care systems in Pakistan — public and private. Those who can afford it, opt for the private system for its better health care services, while others go to the public setup.

Another major issue is preventing the misuse of the scheme. Administrative controls and checks in Pakistan are known to be lax. How will the government or insurance companies prevent individuals from drawing money from the card by entering fake procedures in the health care system?

Each government that comes into power tries to improve the health services provided by the state. The Pakistan Peoples Party (PPP) and the Pakistan Muslim League-N (PML-N) governments had attempted to improve the health care system in their eras but the basic working mechanism of the system remained unchanged. PTI had tried to improve Pakistan’s health care by shifting the system from being welfare-based to insurance-based. The previous PPP and PML-N governments had also initiated pilot projects for such insurance-based Sehat Card schemes that were discontinued, which shows that the feasibility studies performed by the PTI government and the earlier governments had different results.

The incumbent government will have to find answers to these questions or the flagship project of Imran Khan’s government will also face abolishment like its predecessors. In the meantime, it is hoped that the outcome results in the betterment of Pakistan’s health care system.

Bilal Khan, writes about technology and current affairs with focus on Pakistan.