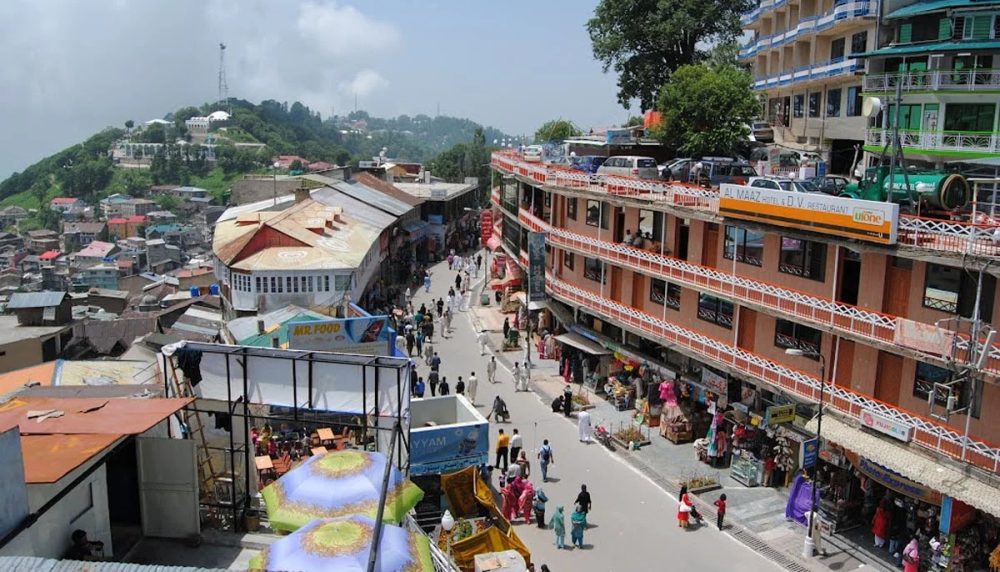 Murree’s district administration wants to take no chances during holidays this time around. The authority has devised a detailed plan to deal with tourist visits on Eid Ul Fitr next week.

More than 22 people lost their lives last winter in Murree as they were trapped in snow over three months ago. Consequently, the inquiry committee placed the blame on government officials and departments for being negligent.

As a result, over 15 senior officials including the Rawalpindi commissioner, the deputy commissioner, and the city police officer were fired.

Although there is going to be no snow in this weather, the Meteorological Office has predicted heavy rains and gusty winds during the Eid holidays between May 2 to May 5. For that reason, the district administration has stepped up to ensure Murree’s visits are hassle-free next week.

Deputy Commissioner Tahir Farooq held a meeting to discuss the matter earlier this week. The meeting decided on a complete ban on parking vehicles at the entry and exit points of Murree. Visitors will not be allowed to park vehicles outside parking lots and cooking on the roadside will be prohibited as well.

Farooq said that providing facilities to tourists takes top priority, but people still need to be more responsible with traffic plans to avoid inconveniences. Special teams have been assigned to resolve public issues and the assistant commissioner will ensure there are no clashes between the local residents and visitors.

He added that desks have been set up on The Mall for complaints against hotels that overcharge visitors and a detailed plan is put in place to address the water shortage and sanitation issues in Murree.