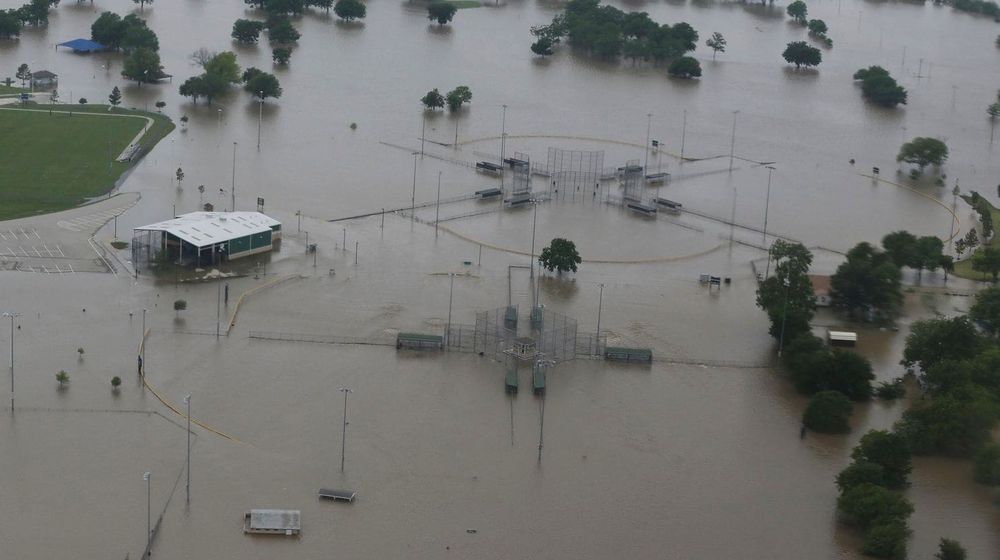 Pakistan has sent a second consignment of relief goods to flood-affected Afghanistan.

The relief supplies, including tents, flour, rice, and sugar, were sent to Mazar-e-Sharif, Afghanistan, via a Pakistan Air Force C-31 aircraft.

The first consignment of relief goods for the affectees of the flood was sent on 7 May.

It was reported that flash floods and storms had killed 22 people, injured 30, ravaged several provinces in Afghanistan, and destroyed more than a hundred homes.

It was reported that the Taliban government had provided relief packages to the affected families.

Despite the hesitance of the western nations, Prime Minister Shehbaz Sharif had called for aid to be sent to Afghanistan and expressed his sorrow for the loss of human lives.