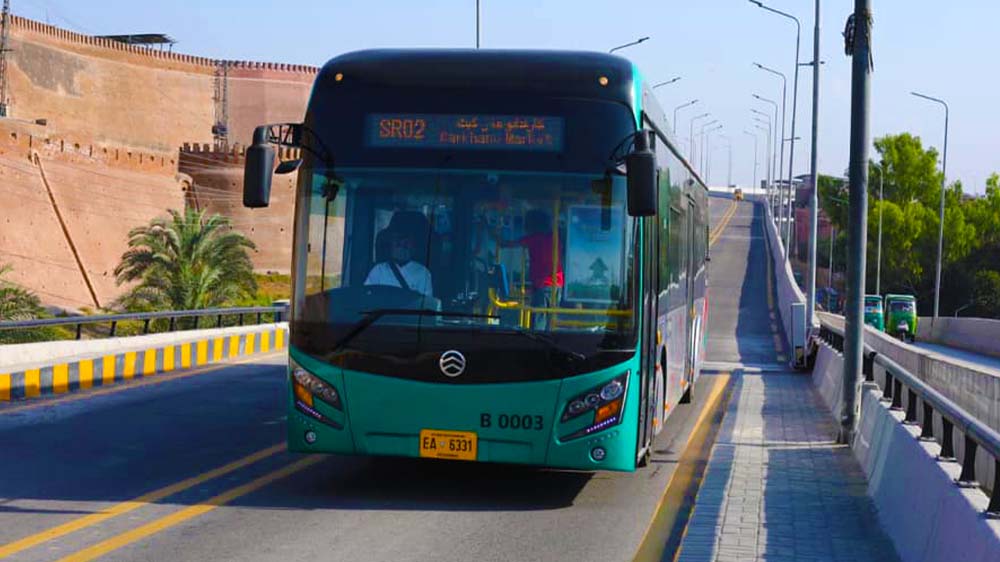 TransPeshawar Bus Rapid Transit (BRT) has decided to add 86 new buses to its current fleet following an increase in usage. The news came via TransPeshawar’s official Twitter page, adding, “The ridership has now crossed 250,000 daily commuters 25% of whom are females.”

According to the tweet, the new buses are almost ready to hit the track and will traverse from Pishtakhara to Mall Road, from Warsak Road to Main City, and from Chamkani to Malik Saad station on a priority basis.

Finance and Health Minister, Taimur Khan Jhagra, apprised the media about this development in March, stating that the government has prioritized the optimization of public transport sector. He added that 6 additional feeder routes have been approved to further facilitate the public.

TransPeshawar has received appreciation from the general public for the comfort, utility, and value that it offers. Its recent rise in popularity has prompted the company to expand its service further.