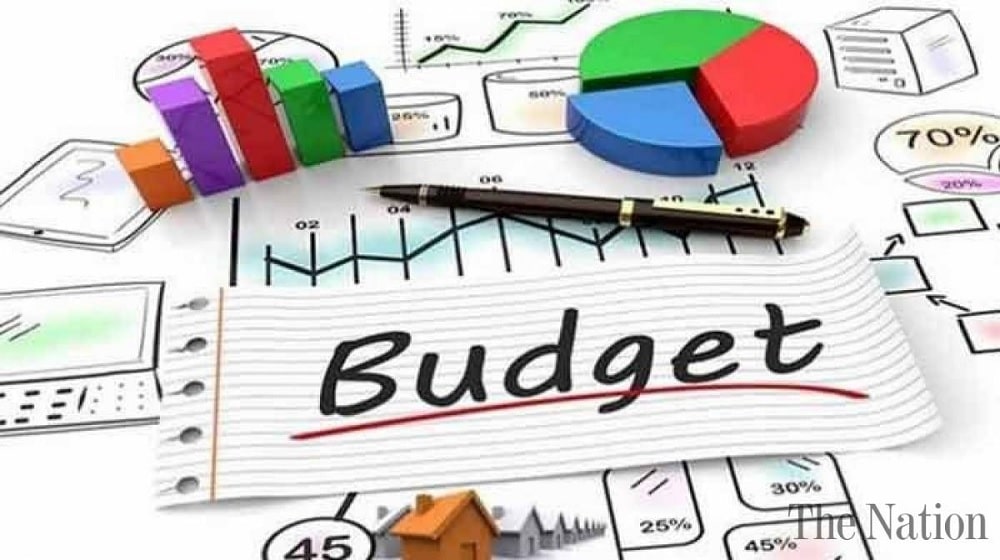 The budget preparations for the Fiscal Year 2022-23 (FY23) have entered into final phase as the departments and ministries have been asked to furnish their fiscal demands.

As per the official documents, the Ministry of Finance has sought the financial needs of 87 departments and ministries in its official communication.  The departments have been asked to send their requirements for current or ongoing spending by 12 May to 14 May. The letters have been written to the Prime Minister’s office, National Assembly, Senate Secretariat, Supreme Court, and High Courts.

In the meantime, the National Account Committee, Annual Plan Coordination Committee (APCC), and National Economic Council (NEC) meeting dates are also being finalized. NEC will be chaired by the Prime Minister.

The preparation of the Economic Survey is also underway, which will be presented a day before the budget announcement.