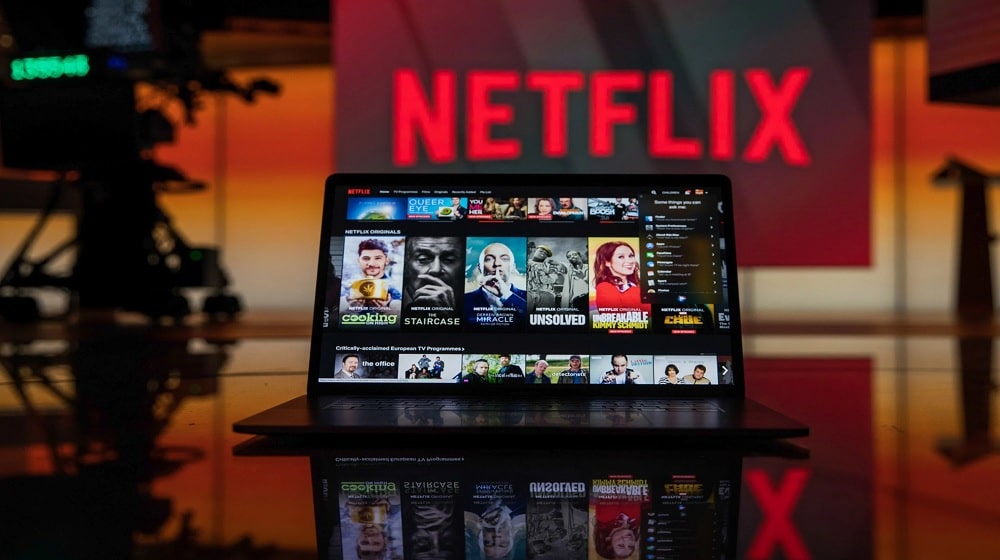 Netflix is gearing up to introduce a low-priced ad-supported plan by the end of this year, earlier than expected. The news comes as a shock since Netflix’s higher management had been adamant that such a model may be considered in the future but was not in the company’s plans for now.

In a report by The New York Times, Netflix executives have made the announcement internally.

It was only back at the beginning of March that the company’s Chief Financial Officer Spencer Neumann was asked about the possibility of introducing adverts to the platform. He responded with a simple “never say never,” and clarified that the “move was not something in [Netflix’s] plans right now.”

At the end of April, Netflix’s CEO Reed Hastings revealed that the streaming platform was open to such an advert-supported model. Hastings also claimed that Netflix would “figure it out over the next year or two.”

The news comes only weeks after Netflix announced a crackdown on password sharing for which it plans on taking stricter measures by the end of this year.

Netflix only started implementing policy changes after it was reported that the streaming service had lost over 20,000 subscribers since the beginning of 2022, resulting in a $50 billion plummet in its market value.

Other streaming services including Hulu, HBO Max, etc. have already deployed an advert-supported lower-price model. Disney Plus also plans on implementing the option within this year.