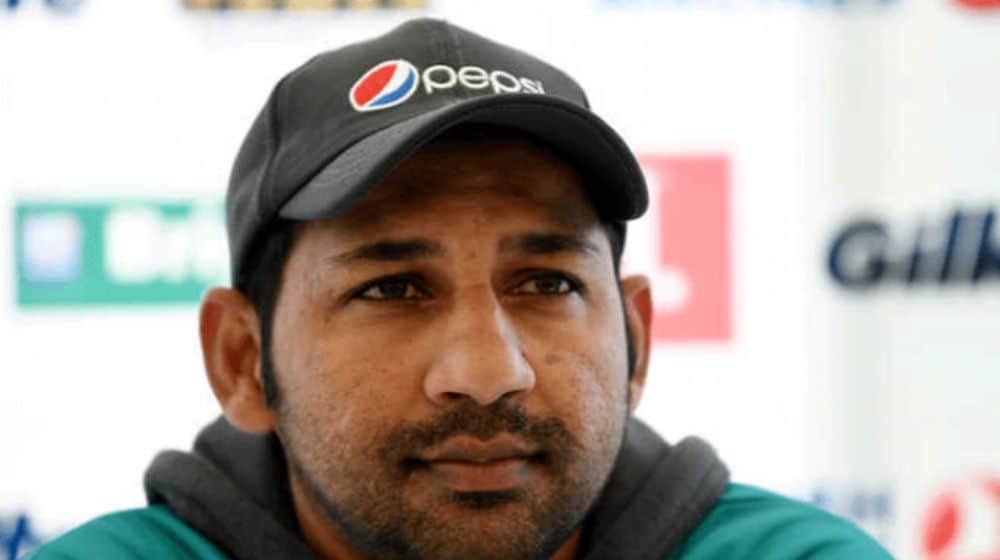 Following Pakistan’s dismal performance in the ICC ODI Cricket World Cup 2019, the then Pakistan Cricket Board (PCB) chairman, Ehsan Mani, sacked the Sarfaraz Ahmad as a skipper of both red and white-ball cricket.

Most of the former players termed the move as unjust and blamed the board management including the head coach-cum-chief selector, Misbah-ul-Haq, and bowling coach, Waqar Younis, for Sarfaraz’s ouster.

We replaced Sarfaraz with Rizwan, who has been phenomenal.

Recently, the former Pakistan Cricket Board (PCB) chairman, Ehsan Mani opened up on Sarfaraz’s sacking and said that it was his performances that compelled the board to remove him from the captaincy.

“There was not even a single instance where Imran interfered in PCB matters and all the decisions were based on merits. Take the example of Sarfaraz, his performances were dropping, and removing him from captaincy was not taken by Imran at all.”

It is pertinent to mention here that under Sarfaraz’s captaincy, Pakistan won 29 out of their 37 matches and reached the number 1 spot in the T20Is rankings. In ODI cricket, Pakistan played 50 matches as Men in Green won 28 matches with a winning rate of 58.33.

His first major achievement as a national side captain was the 2017 ICC Champions Trophy triumph where they defeated India in the final while Sarfaraz was named as captain and wicketkeeper of the ‘Team of the Tournament’  by the ICC.