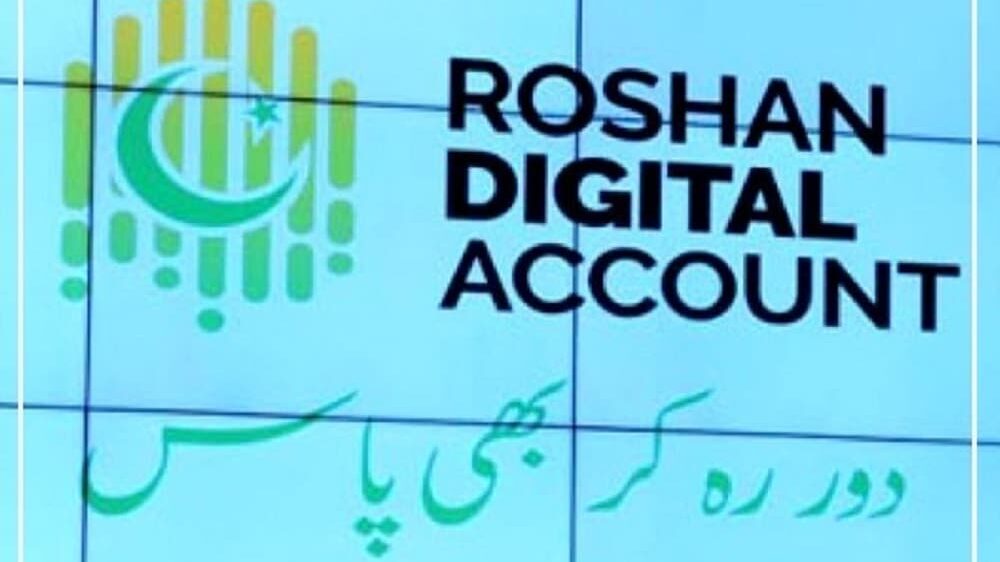 With the economy under intense pressure, as evident by depleting foreign reserves, a widening current account deficit and rupee crashing to a historic low, Pakistan must scramble to revive the International Monetary Fund program to avoid a potential Sri Lanka-like crisis.

“The government needs to roll back petroleum and electricity subsidies as agreed with the IMF as soon as possible to get back into the program,” said Head of Research Arif Habib Limited Tahir Abbas.

“It would be very difficult for the country to fund its debt obligations without the resumption of the IMF program as the rollover of friendly countries and inflows from other multilateral institutions will only be possible with the conclusion of a deal with the IMF,” he added. “Also, capital raising from the international market would be much easier post nod from the IMF.”

The State Bank of Pakistan’s foreign exchange reserves have depleted from $16.4 billion as of February to $10.5 billion at the end of April, with an import cover of just 1.57 months. This is the lowest level of reserves since May 2020.

“There is uncertainty with respect to the resumption of the IMF program and contingencies of friendly countries’ deposits and their roll over to the resumption of the program,” Abbas said. “In addition to this, absence of direction from the federal government regarding major economic policies and future roadmap is creating pressure across the board in the markets.”

Pakistani rupee broke above 190 on Wednesday as uncertainty prevailed on whether the incumbent government would take unpopular decisions to raise fuel prices or head towards a potential economic crisis.

“Rupee is struggling as one of the main issues is payments’ pressure while forex reserves continue to deplete,” Zafar Paracha, General Secretary at the Exchange Companies Association of Pakistan (ECAP). “Pakistan must get IMF approval accepting its conditions to access funds from other international creditors.”

“Otherwise the value of rupee may further depreciate due to upcoming debt payments as it would reduce forex reserves,” he added.

“If Roshan Digital Accounts were not launched, Pakistan’s foreign exchange reserves would have been in a highly critical stage,” seasoned economic journalist Salman Siddiqui said.

Without RDA and the support from Saudi Arabia and China, “We would have a crisis situation as the country may have moved towards bankruptcy just like Sri Lanka,” Siddiqui said. Pakistan has managed to dodge bankruptcy in the past by borrowing from friendly nations, agreeing to IMF terms or issuing bonds, he added.

Pakistan’s current account deficit surged to $1.03 billion in March from $519 million in previous month, according to the central bank’s data. The KSE-100 tumbled 641 points, or 1.5%, on Wednesday, following a 3.2% crash at the start of the week.

“After few days of political clarity, the market has again shown signs of uncertainty,” said former Head of Research BMA Capital Faizan Ahmed. “This time, it is a very unusual situation. Friendly countries have, for the first time, declined to extend the helping hand.”

Ahmed said that all countries want Pakistan to resume the IMF program so that things can return  to normal but the political situation isn’t allowing the present setup to accept IMF conditions.

“They can’t increase petrol prices by accepting IMF conditions,” he explained. “Their political standing would be hurt. People would say that you are doing the same thing, that you criticized.”