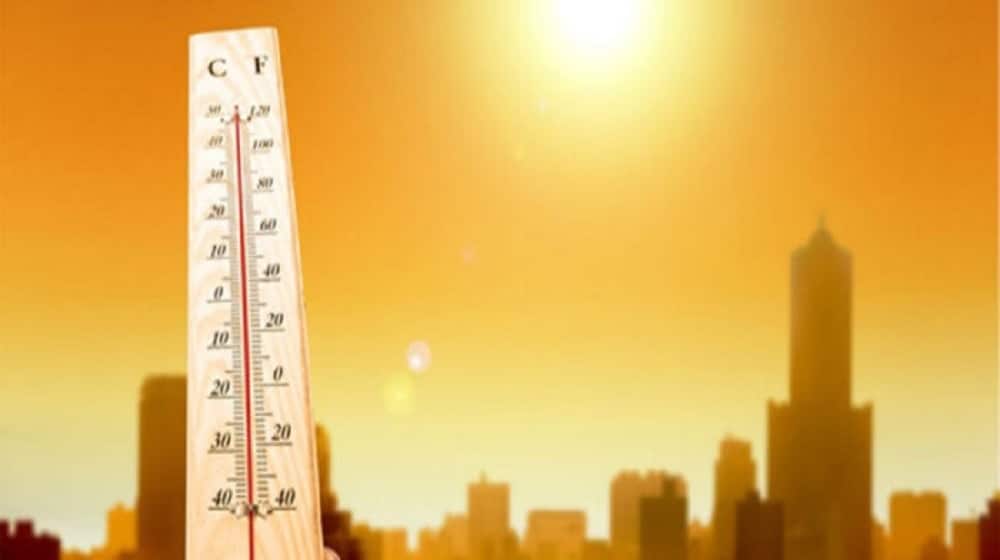 As a severe heatwave continues to grip the country, 4 Pakistani cities have been named among the 10 hottest places in the world once again.

At the time of writing, Jacobabad, Sibi, Multan, and Khanpur are the Pakistani cities in the top 10 hottest places and have recorded extreme temperatures. Moreover, Rohri has made it to the top 15 hottest cities in the world as well.

Let’s take a detailed look at the 15 hottest places on earth today.