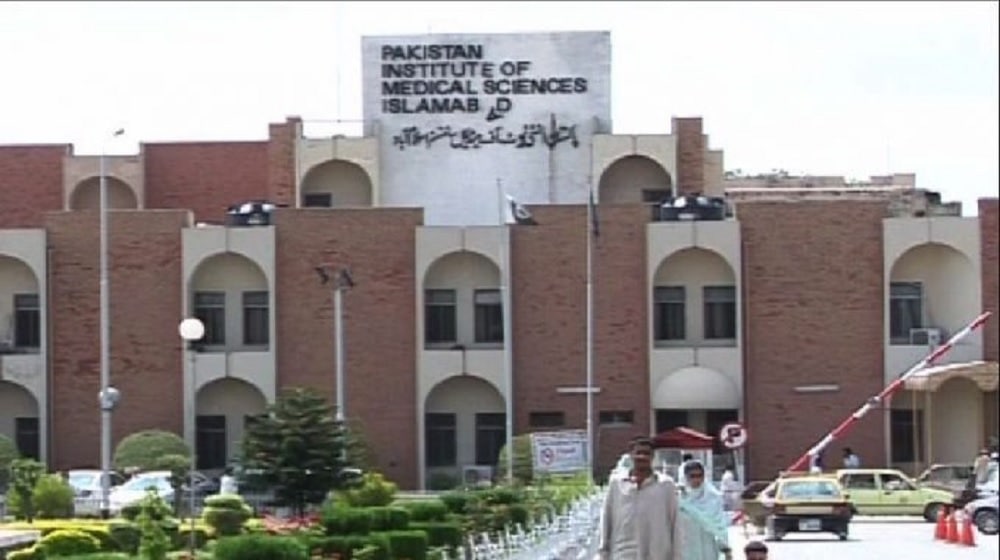 The Federal Minister for Planning, Development & Special Initiatives, Ahsan Iqbal, has declared that work on the first state-of-the-art cancer hospital in Islamabad, which had been shelved by the previous government, will be restarted.

“Cancer Hospital in Islamabad will be revived soon,” he tweeted.

The project of a 200-bed cancer hospital that was intended to benefit 7,000 impoverished patients annually had been approved by the previous Pakistan Muslim League-Nawaz (PML-N) government, for which it had sanctioned Rs. 5 billion under the Public Sector Development Programme (PSDP).

The project was ready to be launched and the Public Works Department (PWD) had also prepared the design for its construction by allocating space for it on the Pakistan Institute of Medical Sciences (PIMS) premises. Even its layouts had been approved during the previous tenure of the PML-N government and consultants had been hired for it but it was suddenly put off.

Minister Iqbal said that the PTI government had shelved several public interest projects that had been initiated by the PML-N for political reasons, which had resulted in the public suffering. He emphasized that the incumbent government will revive all the pending projects in the best interest of the public.

“Our top priority is to facilitate the public by reviving the pending projects,” Minister Iqbal remarked.

Pakistan’s state-run health statistics agency, the Health Research Institute, revealed that about 2.5 million new cases of cancer emerge in the country annually and 100,000 patients die every year. It has 27 cancer treatment centers — a limited number, which medical experts consider to be a major obstacle in the treatment of cancer patients.