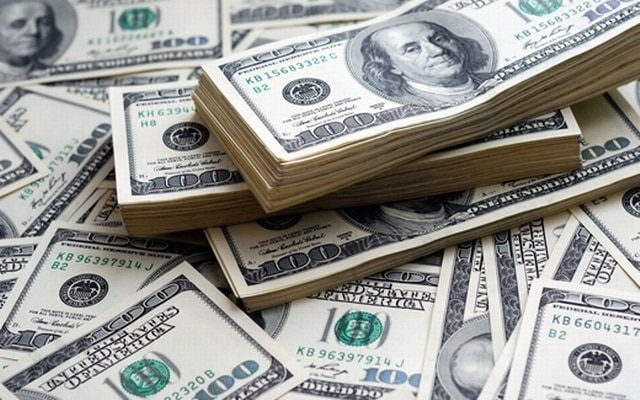 Pakistan has signed new agreements worth $8.481 billion as commitments during the first half of the current fiscal year 2021-22, including $2.484 billion with foreign commercial banks, says the Economic Affairs Division (EAD).

The EAD released the quarterly report on foreign economic assistance July–December 2021, according to which new agreements signed during the first half of the current fiscal year included $1,956 million agreements with multilateral development partners, $3000 million as safe deposits, $1000 million committed as of Eurobonds and $1,000 million from the international capital market through tap-issuance.

New commitments are the amounts of foreign economic assistance (FEA) that have been committed by the development partners during the observed time and are likely to be disbursed in the next five to six years.

The new commitments are recorded by the EAD after the signing of the “financing instruments” with the development partners. EAD signs each instrument after rigorous consultations and negotiations with the stakeholders, including the Finance Division, Law and Justice Division, and relevant sponsoring/executing agencies of Federal/Provincial Governments. In addition to this, the foreign loans signed by the Finance Division are also recorded in the EAD’s database as “Commitments.” The Finance Division raises funds from the international financial institutions and capital markets in the shape of foreign commercial loans and through the issuance of Eurobonds/Sukuk to stabilize foreign exchange reserves and provide budgetary/balance of payments support.

During the period under review, the government committed $894 million as project financing for the procurement of COVID-19 vaccines, Energy/Power, and Education and Training Sectors of the economy.

Disbursements of $9,131 million during July–December 2021 were mainly under the projects and programs loans/grants from multilateral, bilateral development partners, and financial institutions.

The government paid an amount of $5,039 million from July to December 2021 on account of debt servicing of external public loans. This consists of principal repayment of $4,200 million and interest payments of $839 million.

For the period under review, net transfers to the government’s external public debt were $4,772 million.