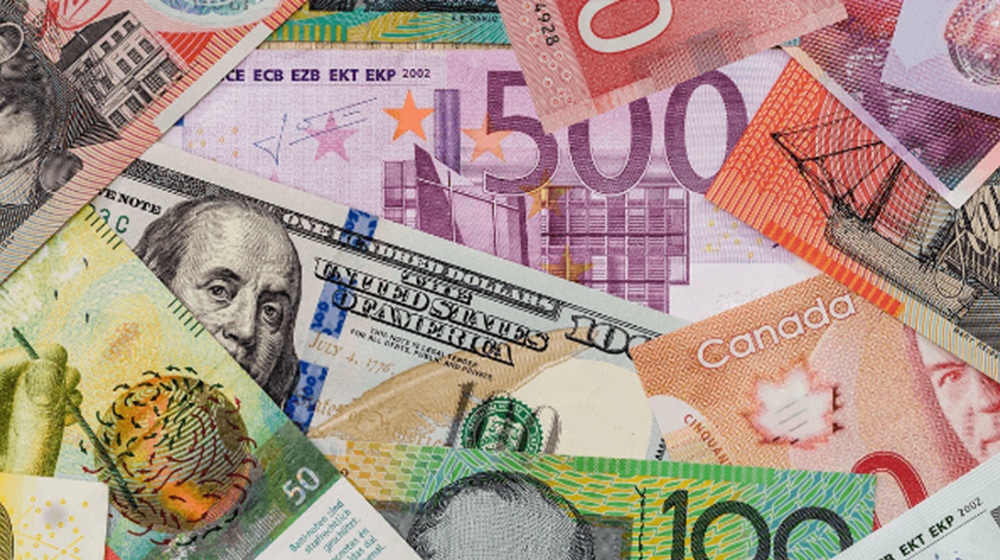 The World Bank has projected a slowdown in remittances to Pakistan and estimated growth of 8 percent to $34 billion in 2022 compared to $31 in 2021, where they grew at 20 percent.

The Bank, in its latest report, “Migration and Development Brief, A War in a Pandemic Implications of the Ukraine crisis and COVID-19 on the global governance of migration and remittance flows,” stated that the remittance outlook for South Asia in 2023 is highly uncertain. While high-frequency data for all countries except India show growth in remittances slowing in South Asia, it is unlikely that the strong growth in remittances in South Asia in 2020 and 2021 can be sustained through 2023.

In India, remittances are projected to grow 5 percent in 2023, and in Pakistan and Bangladesh, by 8 percent and 2 percent, respectively, while for Afghanistan, remittance flows will remain flat. In Bhutan, Maldives, Nepal, and Sri Lanka, remittance growth in 2023 is anticipated to maintain 2022 rates.

The report noted that South Asia enjoyed a 7 percent gain in remittances to $157 billion in 2021, outstripping the strong performance and show of resilience during the 2020 worldwide economic downturn. Though large numbers of South Asian migrants returned to home countries as the pandemic broke out in early 2020, the availability of vaccines and the opening of GCC economies enabled a gradual return to host countries in 2021, supporting larger remittance flows. Outturns were largely supported by India and Pakistan. Remittance flows to the former grew by 8 percent in 2021 to $89.4 billion, on recovery in the United States (accounting for a fifth of India’s remittances) and support to families back home affected by the delta variant in the summer of 2021.

The fact that the stock of migrants has increased rapidly in the OECD countries (from around 10 percent of the population in 2000 to around 14 percent by 2018) has led to widespread concerns about large and sudden influxes of migrants. In part, such concerns are fueled by a 21 percent annual increase in the number of refugees during 2015–18. The recent surge in movements out of Ukraine (5.5 million in two months, an unprecedented rate of exodus since the India-Pakistan refugee movements) has added to this concern.

Relative to 2020, when all but two South Asian countries (Nepal and Afghanistan) enjoyed a spike in remittance inflows, the region’s 2021 experience was fueled predominantly by inflows to India and Pakistan.

In 2021, the importance of remittances for the national economy (GDP) was paramount for several countries in South Asia. In Nepal, despite the depletion in the stock of migrants sending remittances since 2020 and slow resumption in emigration in 2021, remittance inflows claimed the largest share once again in South Asia, reaching 24 percent of GDP in 2021. India retained its position as the top recipient of remittances globally, although, in comparison to its economy, remittances accounted for only 3 percent of GDP in 2021. Both India and Nepal are positioned to hold steadfast to their positions in 2022. The significance of remittances ranged from about 9 percent for Pakistan to 7 percent and more than 6 percent of GDP for Sri Lanka and Bangladesh in 2021, respectively.

The home country factors shaping remittance inflows in South Asia were country specific in 2021. While domestic monetary and fiscal incentives to attract remittances played an unmistakable role in leading to a spike in formally recorded remittance flows to Pakistan and Bangladesh in 2020, their effects seemed to be one-off. As COVID-19 caseloads declined and South Asia opened for business and travel, its migrants reverted to using informal channels of money transfers.

In 2022, all South Asian countries are already grappling with fuel inflation. Although the region will not be immune to global food price inflation if the Russia-Ukraine war transforms into a longer-term crisis, the larger South Asian countries that produce some of their food will be partially protected. In Afghanistan, migrants’ families have been displaced in large numbers since the Taliban assumed power in the summer of 2021, and the Sri Lankan economy is in a state of escalating economic turmoil.

Remittance flows to Pakistan increased at an impressive 20 percent in 2021 to $31 billion, while in Bangladesh, remittances grew by only 2.2 percent to $22 billion. Growth in remittances was powered mainly by government incentives, support from migrants to their families back home, and inflows intended for Afghan refugees in Pakistan. High-frequency monthly data has marked a consistent downward trend since September 2021. Formally recorded remittances to Pakistan are likely to grow at 8 percent to $34 billion in 2022. In Bangladesh, except for a 24 percent spike in March 2022 to mark the start of Ramadan, monthly remittance growth has been decreasing over the past 8 months. Remittances are anticipated to gain 2 percent in 2022, it added.