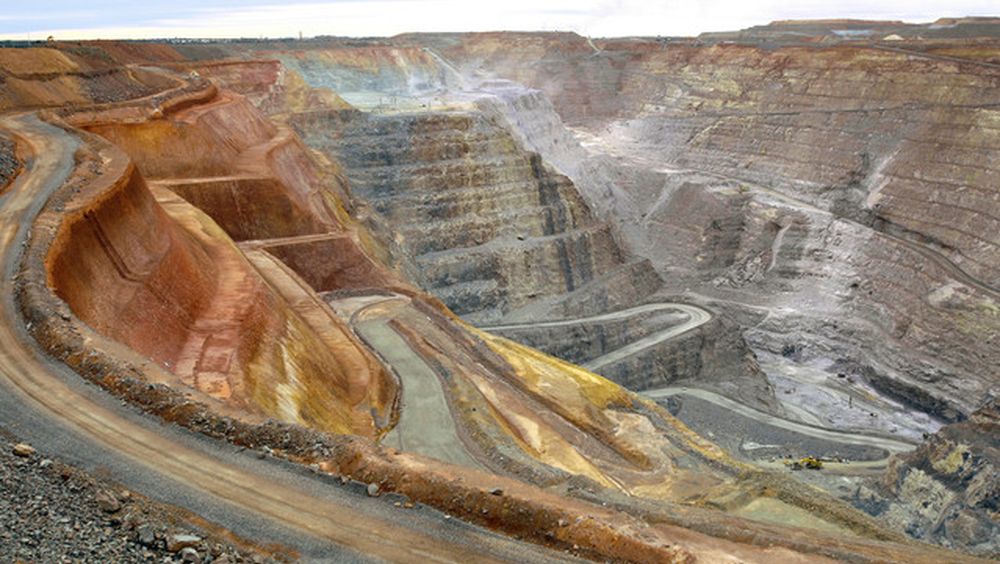 According to a report by Arif Habib Limited (AHL), investment in the country will be reflected in augmented FDIs once the financial close is achieved. Furthermore, the project is expected to add USD 3-4 billion to the country’s total exports from 2026-27, supporting diversification of exports which should cushion the current account and help stabilize the Pak Rupee against external pressures.

The deal will allow Pakistan to receive more revenue once the project is operational. The total average revenue for the first ten years is likely to be $2.9 billion and is expected to increase to $3.7 billion after the completion of Phase 2.

As per the announcement by Prime Minister Imran Khan, Barrick Gold and Antofagasta have successfully ended a dispute on Reko Diq, which includes a penalty amount of $11 billion via World Bank arbitration.

Project CAPEX: The project is divided into two phases, with a total estimated CAPEX requirement of $7 billion ($4 billion for the first phase and $3 billion for the second phase). Additionally, the cumulative entry amount for the project is $2.2 billion, which makes the total size of the project $9-10 billion. Moreover, the contract details reveal that the project bifurcates into a debt-to-equity ratio of 50:50.

Lease area: The total lease area of the exploration license will be 350-400 sq. km. While the mining lease area is expected to be 80-120 sq. km, the remaining land will be used for technical and feasibility studies besides seismic activities. Approvals from the federal and provincial governments in this regard are pending.

Total reserves size: It is estimated that the total copper and gold reserves at Riko Diq are approximately 27,173 million lbs and 16,098k oz., with a mine life of around 40-45 years.

Revenue mix: This is estimated to be 80 percent copper and 20 percent gold, assuming that the conservative copper and gold prices based on the last 10 year average of $3.5/lbs ($7,000 per ton) and $1,446 per oz. respectively. The total average revenue for the first 10 years is likely to be $2.9 billion and is expected to increase to $3.7 billion when Phase 2 ends.

Major cost components: The processing of minerals will be a major cost component, comprising nearly 40 percent of the total cost, followed by mine operations (24 percent) and royalties (13 percent). Refining, administration, and freight will be other key cost heads.

As per the announcement, the Oil & Gas Development Company Limited (OGDCL) and Pakistan Petroleum Limited (PPL) have entered into a non-binding framework agreement with the GoP, the GoB, Government Holdings (Private) Limited (GHPL), and Barrick Gold Corporation to facilitate the implementation of a joint mining project at the Reko Diq mine. The agreement has been signed between the GoP, the GoB, and the corporation for an investment of $10 billion.

Ten percent of the 25 percent stake in the GoB will be free equity. Pertinently, the $900 million penalties to settle the existing dispute will be split between the GoP (62.5 percent) and the Balochistan Mineral Exploration Company (BMEC), whereby the state-owned companies (OGDC, PPL, and GHPL) will make equal payments (of $187.5 million each) on behalf of the GoP. Ultimately, the agreement has to be approved by the Supreme Court and Parliament.

Impact on the Economy

Once the financial close is achieved, the investments in the country will be reflected in augmented FDIs. The project is also expected to add $3-4 billion to the country’s total exports from 2026-27 and support the diversification of exports which should cushion the current account and stabilize the rupee against external pressures.

Furthermore, OGDCL and PPL have receivables from Sui Northern Gas Pipelines Limited (SNGPL) and Sui Southern Gas Company (SSGC) through the GoP that amount to Rs. 267 billion and Rs. 275 million, and any settlement of the same could also pave the way to further support the funding of this project.

Post financial closure, other sectors could also potentially benefit from the Rek Diq project. It is estimated that over 60-65 percent of the total project capital expenditure will be foreign-denominated and 35-40 percent will be sourced locally. It is expected that the construction and allied demand will grow during the EPC phase along with the civil works of the project, while a housing colony will also have to be constructed to support the staff once the project is put online.

The aforementioned deal is expected to be a breakthrough in the mining sector, whereby the revival of the project will lead towards significant FDI inflows. The project is expected to contribute significantly to Pakistan’s overall exports later on. Additionally, with a 50 percent local stake (previously 25 percent), the deal will have a significant impact on the listed companies, including OGDCL, PPL, and others in terms of their profitability and multiple re-ratings.