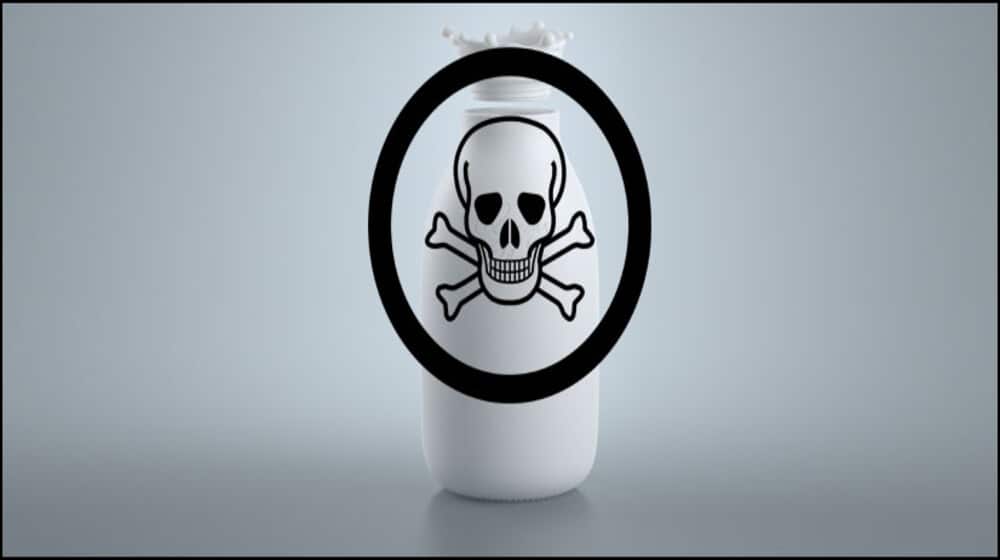 Two children in Khanpur have passed away after drinking milk that is thought to have been contaminated.

As reported by 24NewsHD, two siblings — five-year-old Hassan and four-year-old Amna — died after drinking milk in Basti Khokram which lies on the outskirts of Khanpur.

The police are investigating the incident and action will be taken as per the law.

The government should issue public warnings about the risk of consuming unpasteurized dairy products to warn people to be wary of it.