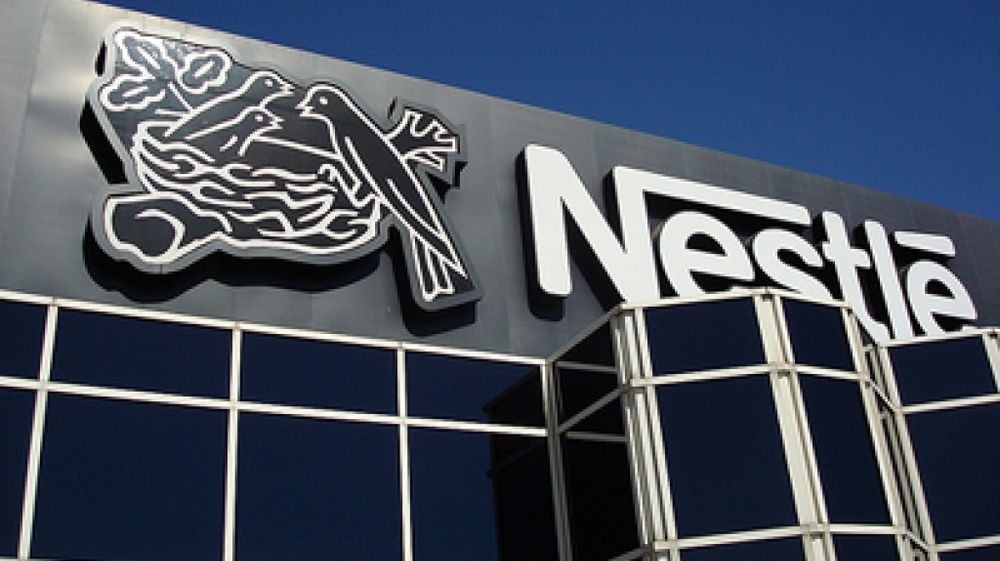 In 2018, a Lahore-based citizen had filed a First Information Report (FIR) against the international food giant Nestle Pakistan over the death of his one-month-old daughter who had passed away after consuming its formula milk ‘Lactogen’.

Usman Bhatti had accused the company of selling ‘poisonous’ formula milk, and holds it responsible for the infant’s death.

The case files state that she had fallen sick after consuming Nestle’s formula milk and had been taken to a hospital but was unable to survive, and a post mortem had been performed as well.

In the latest update on the case, police officials have recommended that the court dismiss or cancel it. However, the court has ruled that the cancellation report recommended by the police is “not based on strong and cogent reasoning as such deserves short shrift”.

The court has also ruled that there is sufficient material available on record to proceed with the case, and has summoned the accused to submit witnesses by the next hearing.

The complainant’s counsel, Hassan Khan Niazi, took to Twitter after the announcement by the session court and shared the documents of the court’s decision. His tweet read:

He stated that the contaminated Lactogen had caused the death of his client’s child, and that “Despite repeated threats from Nestle, Father of infant, Usman Bhatti didn’t back off.”

Nestle Pakistan to face Criminal Trial in Pakistan – first time in history. Nestle accused of giving contaminated Lactogen which resulted in death of infant child 3 years ago. Despite repeated threats from Nestle, Father of infant, Usman Bhatti didnt back off. pic.twitter.com/Zg88pIjJNb

The case was filed after the post mortem report had revealed that the child had died due to shortness of breath. Nestle Pakistan’s report, which had been submitted to the court in response to the proceedings of the case, had also indicated that Lactogen contains excessive amounts of calcium fluoride, sodium, and potassium. The complainant argued that his child had died because of these chemicals.

The complainant had also appealed to the court for the exhumation of his baby’s body but Nestle Pakistan had challenged this appeal before the Session Court.

The FIR also cited the findings of the Punjab Forensic Science Agency (PFSA) that detailed the presence of ‘Lambda-Cyhalothrin (pesticide) and Phenytoin’ in the cavity material of the body.

ProPakistani has reached out to Nestle Pakistan for its comments.