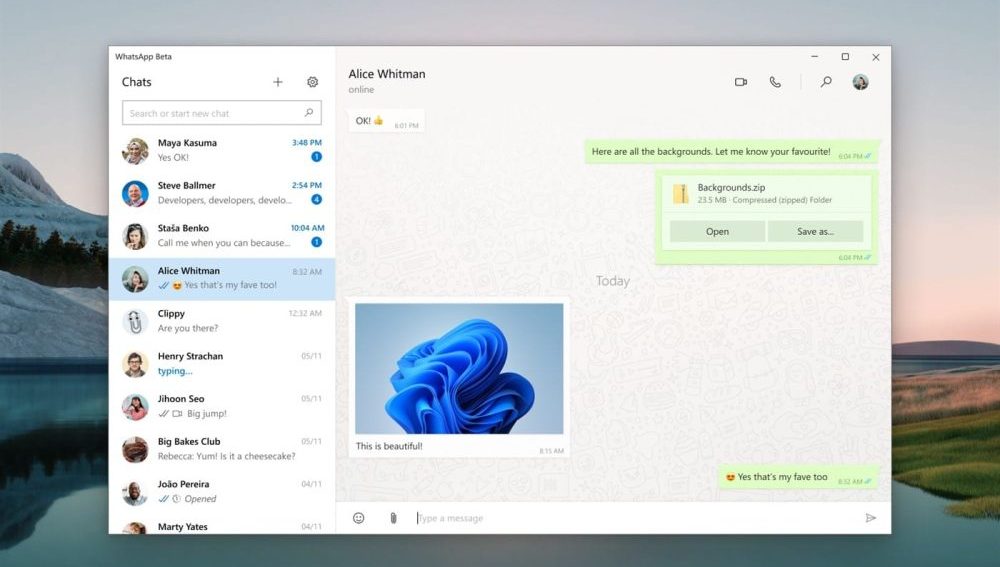 WhatsApp has released the latest beta version of its desktop app for Windows through the Microsoft Store and it turns out that the app is coming to macOS as well. The news comes from none other than WABetaInfo, the popular tech blog for WhatsApp news.

The report also includes an exclusive screenshot that shows what the desktop app may look like. It is worth mentioning that the final version of the app could look different since it is still in its early stages. 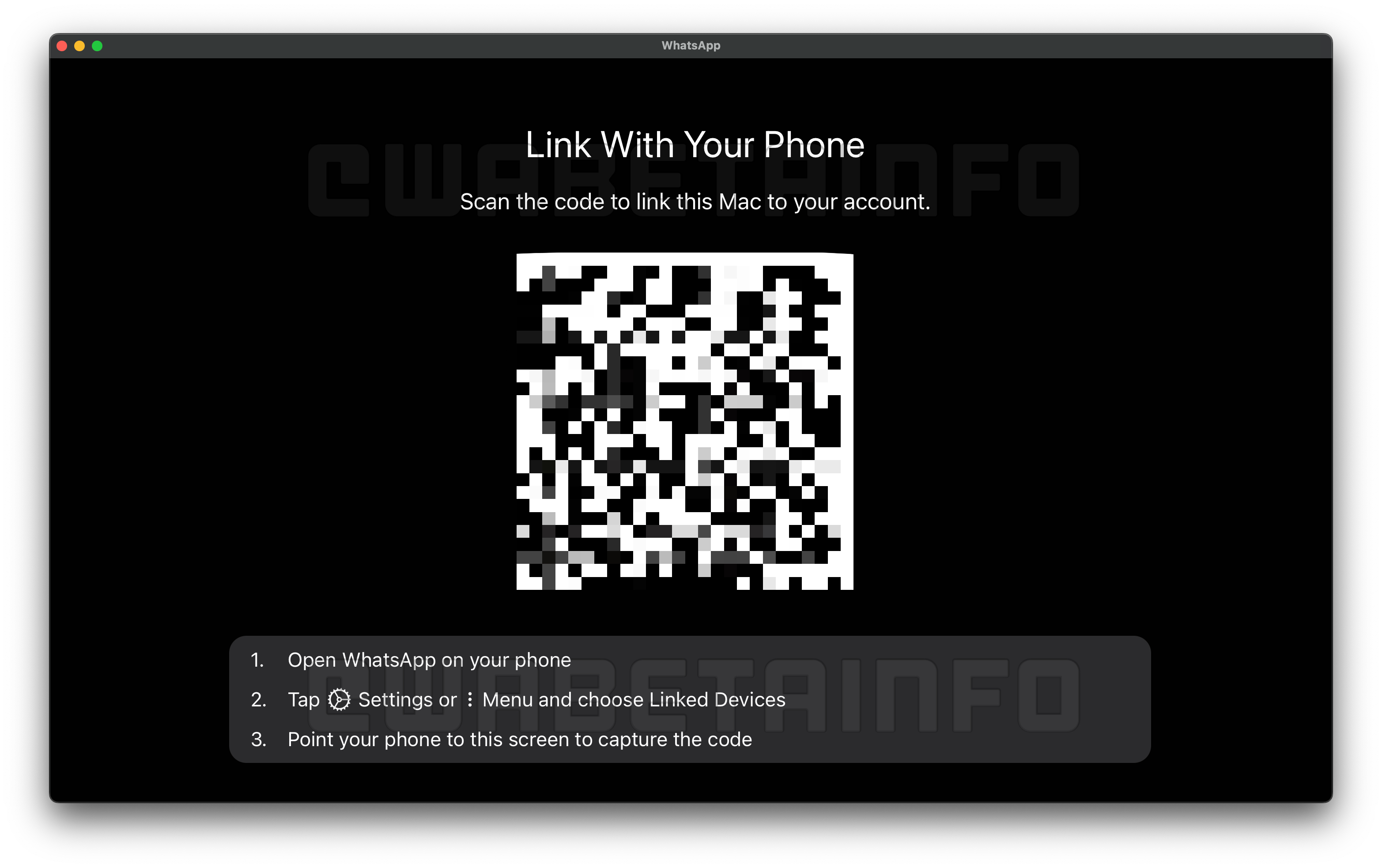 According to the screenshot, the macOS app for WhatsApp will greet you with a QR code for linking your smartphone to the MacBook, similar to the Windows version. This will also let you link an Android phone just like an iPhone. It seems that the app will launch with multi-device support from the get-go.

WABetaInfo also says that WhatsApp will improve the interface of the app so it is easier to use on macOS. It will be a native app built with Mac Catalyst.

However, keep in mind that the desktop app is still under development so it cannot be downloaded from the App Store just yet. There is no word on a public release date either, but we will update this space as soon as there is more information.