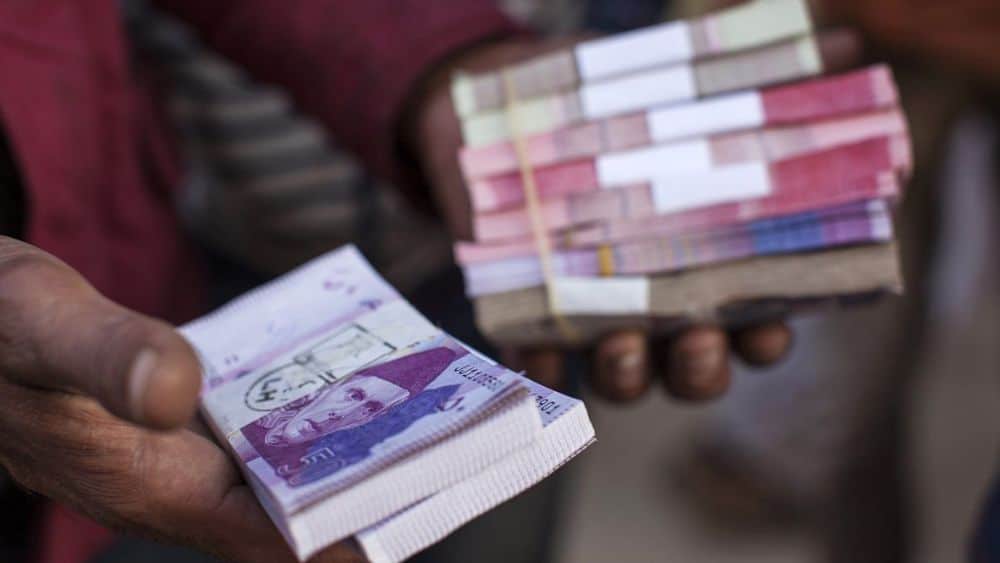 The Pakistan Tehreek-e-Insaf (PTI) government had borrowed external loans worth $52 billion in three years and eight months, which had put it in the top position among the last four administrations. PTI actually repaid 70% of the debts taken by previous regimes.

It had overtaken Pakistan Muslim League (PML-N) which had external borrowings worth $49.761 billion, with $27.071 billion in retired debt. PML-N repaid around 54% of the previous loans taken. In comparison, the PTI government had made repayments of $36.50 billion during its time period.

During the administration of the Pakistan Peoples Party (PPP), the external borrowings were recorded at $25.008 billion in five years, and retired $14 billion. PPP almost repaid the same percentage of 55% of debts taken by earlier governments. The figures were even lower during the era of General Pervaiz Musharraf, with external borrowings at $17.503 billion and a retired debt of $14.605 billion.

ALSO READ
Pakistan to Get $761 Million for Polio Eradication

A comparison of the three governments showed the PTI’s domestic borrowing to be the highest. It had borrowed Rs. 9,136 billion during its tenure as compared to PML-N’s Rs. 6,896 billion, the PPP’s Rs. 6,919 billion, and Musharraf’s Rs. 1,212 billion.