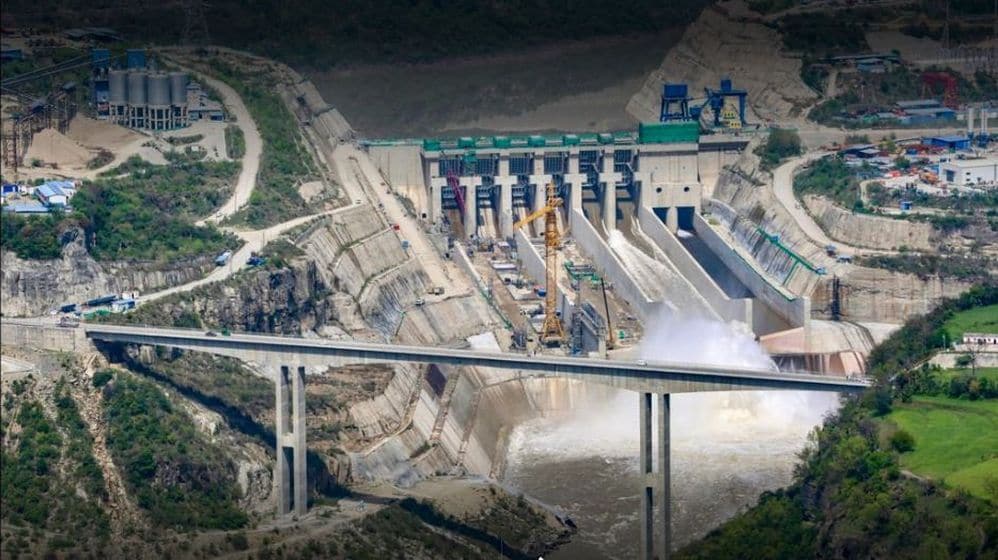 The Ministry of Water Resources is making all-out efforts to get the project inaugurated by the prime minister towards the end of next month. The power generation operation from all the four units will begin from June 25.

The Ministry of Water Resources and Power Division are combining their efforts to get the first project running as soon as possible done to add another feather in the hat for newly formed PML-N government, which initiated the CPEC in 2015.

Officials of the ministry says that the third and fourth unit would start power generation within next 15 to 30 days and ultimately the power project will start delivering the much needed electricity to the national grid.

At present, all components of the project, including most tests of the turbines, have been completed. The water filling of the pond was achieved already.

The work related to the laying of the transmission line for evacuating power, transmitting and adding it into the national grid for supply to the distribution system was already done.

The project is being constructed on the river Jhelum at the dual boundary of Rawalpindi, Punjab and Kotli, Azad Jammu & Kashmir (AJK). It is being executed by China Three Gorges-CWE Investment Corporation, a leading Chinese firm, which is incorporated and registered in Pakistan as the Karot Power Company Limited.

The project is the first of the three CPEC’s hydropower projects, which will start power generation before its actual deadline. The other two projects are 870 MW Sukki Kenari HPP and 1,124MW Kohala HPP.