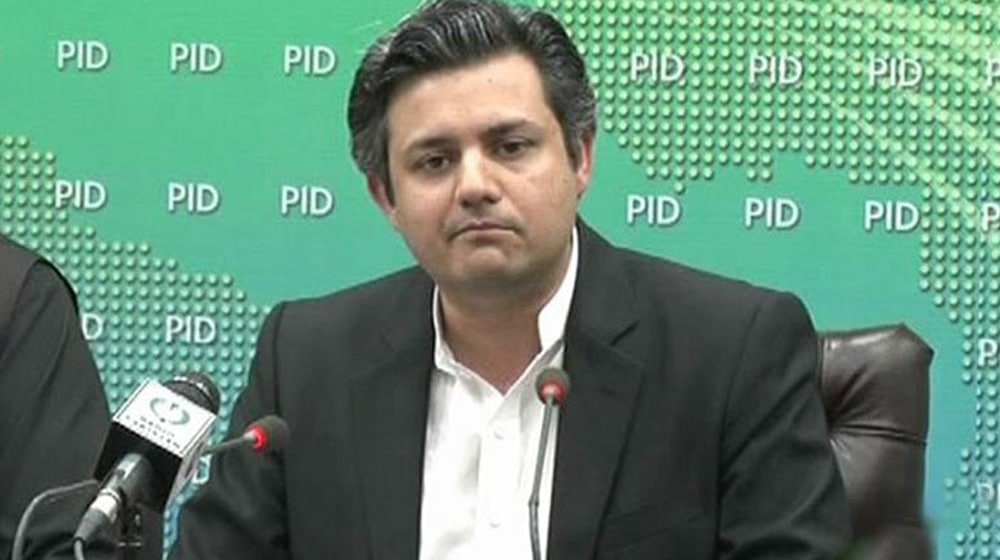 Minister of Energy Hammad Azhar while underscoring the importance of hydropower for the development of the country said that it was imperative to end reliance on costly imported fuels and promote clean and green hydro energy.

Addressing an inaugural session of 1st International Conference on Pakistan Hydropower Sector organized by Energy Update in collaboration with Private Power Infrastructure Board (PPIB) here, he said the incumbent government declared this decade as “Decade of Dams”. The government was giving top priority to build more dams in order to not only improve the share of hydropower in the energy mix but also help secure more water for agriculture, he observed.

The Minister said Pakistan is blessed with approximately 64000 MW of clean, affordable, reliable and indigenous potential of Hydropower. At present around 9,900 MW Hydropower Projects were in operation which was only 29 percent of the current energy mix, he added.

He said it was a proven fact that hydropower projects not only provide green energy to the consumers but also cut down the burden of import bills being an indigenous fuel.

Hammad Azhar said the government was also formulating Gilgit-Baltistan Power Policy for the first time in the country’s history to tap 21,000 MW Hydropower potential in GB.

He said although Pakistan has a huge hydropower potential of over 60,000 MW but the past government had set up all power projects based on costly imported fuel during 2013-2018 which also affected energy cost. Prices of coal and furnace oil were witnessing sharp increases day by day, he added.

He said our energy mix was very much vulnerable as the past governments gave priority to setting up power plants based on imported fuel.

The minister said dams projects were only in papers during the past government’s tenure. However, the government through National Electricity Policy, 2021 has set the Goals about Access to Affordable Energy, Energy Security and Sustainability through the Guiding Principles of Efficiency, Transparency, Competition, Financial Viability, Indigenization and R&D and Environmental Responsibility.

Hammad Azhar said in light of the policy, Indicative Generation Capacity Expansion Plan 2021-2030 (IGCEP) has been approved. Under the plan, the share of hydropower in the national energy mix would be increased from 29 percent to 43 percent (i.e. from 9900 MW to 23000 MW) up to the year 2030 by involving both Public and Private sectors.

Speaking on the occasion, Chairman National Electric Power Regulatory Authority (NEPRA) Tauseef H Farooqi said there were lots of benefits of hydropower as it was an indigenous source for cheap, clean and green energy.
He said that he had suggested to the government during a top-level meeting to include hydropower in Renewable Energy (RE). The Prime Minister also loved the ideas and asked the then Minister of Power Division Umar Ayub to include hydropower in RE, he said.

The Chairman said the inclusion of hydropower in RE would be a huge game-changer for Pakistan.

He said Pakistan has huge hydropower potential alone on the Indus River. Although its initial set up cost was relatively high, it’s operational and maintenance cost was very low, he added.

He said the electricity cost was getting expensive day by day. It could bring a big change if we replaced costly fuel projects with indigenous resources, he said.

Chief Executive Officer PPIB Shah Jehan Mirza while congratulating the organizer for such an important event said that it was the right time to explore ways for promoting hydropower in the country. He said a general impression was created that the hydropower was expensive as its construction cost was slightly high.

He said hydro and RE were getting more and more important and there was a dire need of hour to do more in these sectors.

He said currently the share of PPIB projects in total generation stood at 50 percent. Now the PPIP was focusing more on hydropower projects, he added.

He said two mega hydropower projects under PPIB- 720 MW Karot Hydropower and 820 MW Suki Kinari were under construction phases. The Karot project was likely to be completed by next year with an estimated cost of $ 1.4 billion, he added.

CEO PEDO Engineer Naeem Khan said earlier his organization was dealing with setting up small hydropower projects in remote areas of Khyber-Pakhtunkhwa. Now, work has also been started on large hydropower projects with the financial assistance of the World Bank and Asian Development Bank, he added.

Director Energy Office USAID Jenna Diallo said that the US government would continue to provide technical and other support to the energy sector of Pakistan including hydropower.

She said the US government also provided assistance in building Tarbela and Mangla dams in 1960.
Earlier, Managing Editor Monthly Energy Update Naeem Qureshi welcomed the distinguished guests and participants of the conference. He said the conference was being organized to discuss progress Pakistan and adjoining regions had achieved in the hydropower sector.

He said that conference was expected to thoroughly discuss how to take advantage of Government ease-doing business for finding investment and business opportunities within or allied industries.