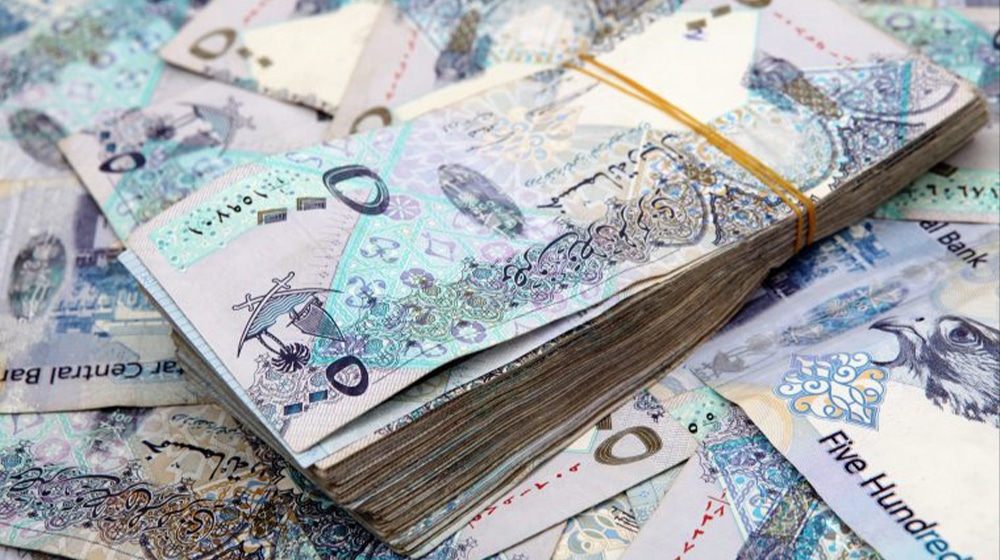 Continuing with its ongoing incessant operations against currency smuggling, Pakistan Customs has seized Qatari Riyals worth USD 38,500 on Sunday at Peshawar Airport.

The value of the seizure is approximately Qatari Riyal 146,000. The perpetrator has been arrested and further investigation is underway.

A passenger named Imran Khan, Passport No. 1570-65304-1 resident of Dir Upper was departing for Qatar via Qatar Airlines, on May 15, 2022 (Sunday) from Bacha Khan International Airport (BKIA), Peshawar. After giving him an opportunity to declare the currency at the Currency Declaration Desk established in the Departure Hall, his baggage was searched upon suspicion.

This led to the recovery of 146,000 Qatari Riyals being illegally smuggled out of Pakistan. He was asked to justify legal custody of the currency but failed to do so. Therefore, the currency has been withheld and the accused has been arrested by the Customs staff at BKIA for further legal proceedings under the law.

Chairman FBR/Secretary Revenue Division, Asim Ahmad has commended the successful operation by the Customs team at BKIA and reiterated his unflinching resolve to fight the menace of currency smuggling across Pakistan.

It is also pertinent to mention that Chairman FBR has already issued special instructions to Customs Field Formations for stepping up vigilance at airports and land border stations to frustrate any attempts made for currency smuggling.