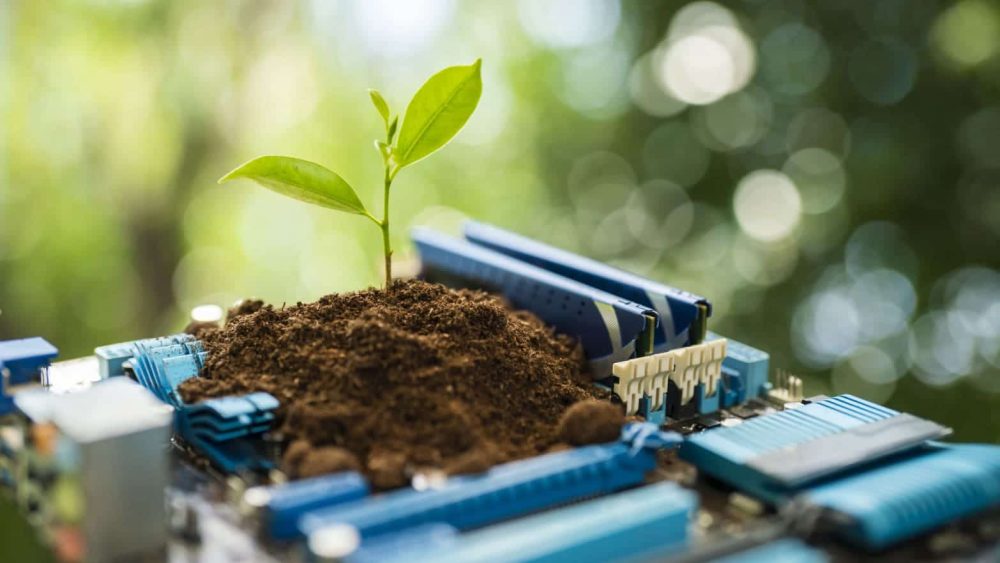 It’s hard to imagine living organisms powering modern devices let alone computers, and yet it is happening this very moment at the University of Cambridge. Scientists at this university have managed to create a computer that is entirely powered by algae.

The study was published in the Energy and Environmental Science journal. It shows that the algae-powered computer has been successfully operating for over a year and is even capable of charging mobile devices.

The first algae-based computer was made using Synechocytis, more commonly known as blue algae, which is able to produce electricity from the sun using photosynthesis. This electric current is then channeled into an electrode which powers a microprocessor on the computer.

This algae-powered computer is quite small and sits outdoors to make the most out of sunlight. The computer works perfectly fine even at night.

Given its compact size and the ability to provide electricity, researchers believe that it could be used as a power supply for campers. Paolo Bombelli, the lead author of the paper, says:

I imagine a future where this technology could be a source of power for small electronic devices located off-grid perhaps also in remote locations. It could be used to charge mobile devices if not cars.