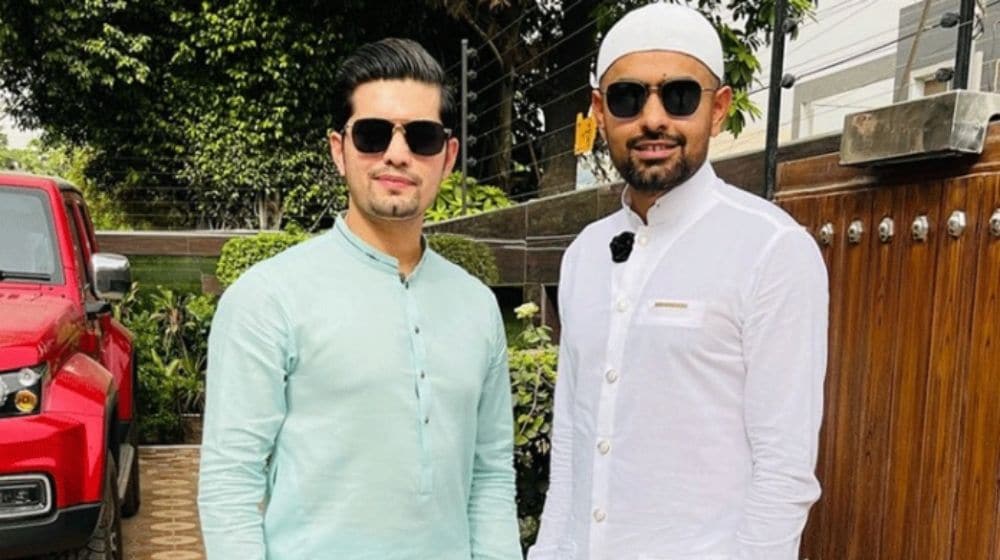 In a video, the No. 1 ODI batter can be seen reviewing his brother’s techniques and training him to play various lengths.

Babar Azam appreciated his younger brother after he blocked several deliveries of Dahani and criticized him for attempting to slog the ball.

However, there appear to be no similarities in the batting techniques of the brothers as his technique seemed to be miles apart from Babar’s.

After the short video went viral on social media, the cricket fans reacted to the post with positive messages and seemed to be very impressed by the right-handed batter’s technique and style.

Babar Azam will lead the national side in three-match ODI series against West Indies at home while he will be part of the national training camp for the series that will start at the Pindi Stadium from June 1.

The stylish batter registered a number of records during the Australia series including breaking the records of Virat Kohli and Hashim Amla.