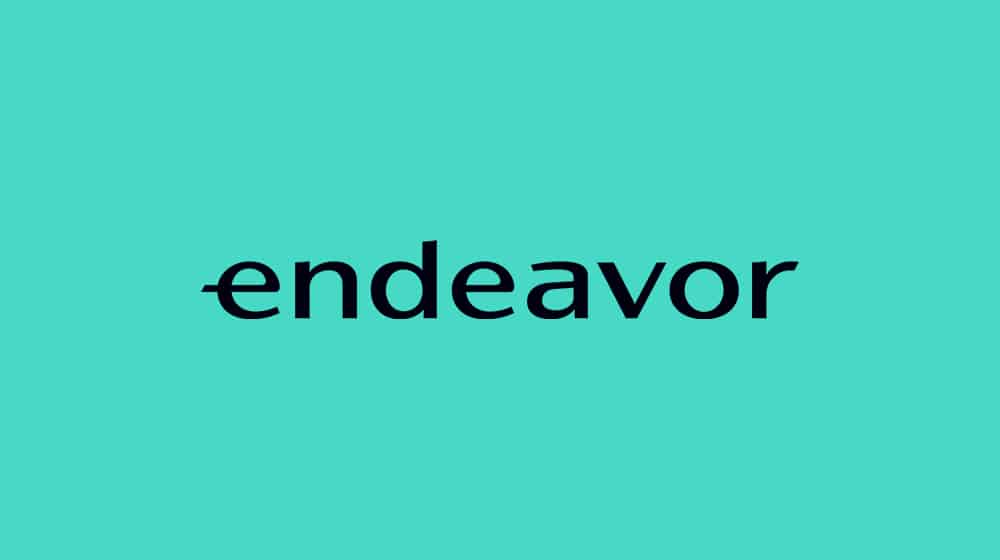 Endeavor, a not-for-profit entity focused on scaling high-impact entrepreneurs, is looking to set up its presence in Pakistan.

Adrian Garcia-Aranyos, President of Endeavor Global, has made a formal announcement on LinkedIn saying, “ We announced the official launch of our 40th location, Endeavor Pakistan, although we are still in active search of a Managing Director (know anyone?)”.

Pakistan has been on our radar for quite some time, so we couldn’t be more excited to finally have a presence there plus an outstanding board, he further added. Make no mistake, Pakistan has some pretty outstanding entrepreneurial talent both domestically and abroad, said the President of Endeavor Global, who is visiting Pakistan to attend the Future Fest.

“From Mudassir Sheikha, co-founder of Careem, and part of our Founding Board; to Shahid Khan, who presides Flex-N-Gate; Mansoor Ijaz founder of Crescent Investments Llc; Safi Urrehman Qureshey, founder of AST Research; Tariq Farid, founder of Edible Arrangements and… Kumail Nanjiani, Co-Founder of Pied Piper. Ok, this last one isn’t a real company, but think of it: even an HBO hit series about tech had a Pakistani as part of the core tech team,” he commented on his LinkedIn post.

Keep your eyes peeled, since we will see more exciting developments coming from Pakistan very soon, he remarked.

Endeavor is the leading global community of, by, and for High-Impact Entrepreneurs — those who dream bigger, scale faster, and pay it forward. Driven by our belief that High-Impact Entrepreneurs transform economies, Endeavor is on a mission to build thriving entrepreneurial ecosystems in emerging and underserved markets around the world. Endeavor creates a Multiplier Effect by inspiring high-growth founders to dream bigger, supporting and investing in them to scale faster, and providing a platform to pay it forward — thereby compounding their individual impact.

To sustain Endeavor’s long-term operations in a mission-aligned way, Endeavor created Endeavor Catalyst — a rules-based, co-investment fund, set up to invest in the same High-Impact Entrepreneurs that Endeavor supports. Today, Endeavor Catalyst is among the world’s top early-stage funders of startups-turned $1B+ companies (“Unicorns”) outside of the U.S. and China.