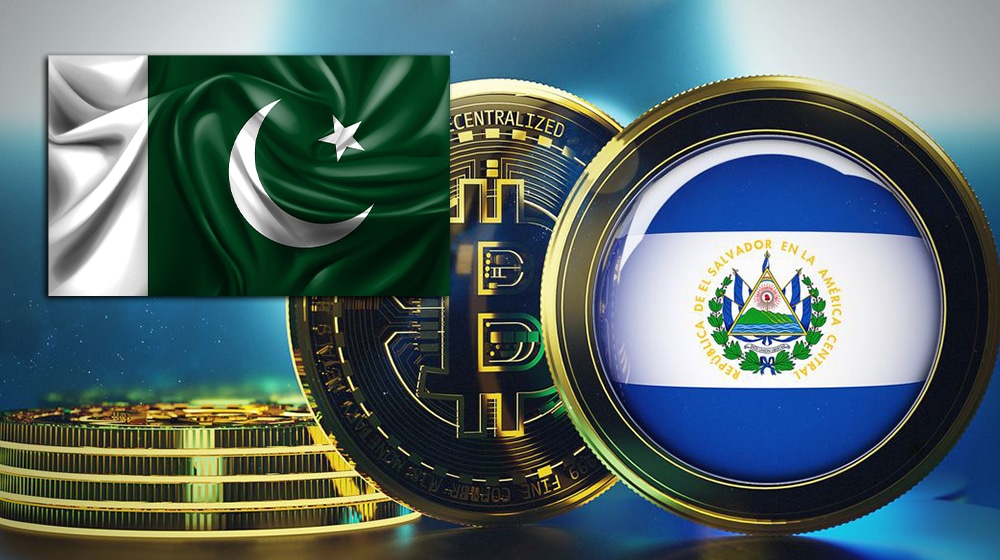 Delegations from Pakistan and 43 other nations met in El Salvador today to discuss Bitcoin adoption and other issues related to the digital economic framework.

The meeting was attended by representatives of financial institutions and central banks of each country on the panel, international media outlets reported on Tuesday.

El Salvador’s President, Nayib Bukele, earlier confirmed on Twitter that 32 central banks and 12 financial authorities will convene this week to discuss Bitcoin and its possible adoption as an added source of value.

Nayib Bukele announced on Twitter late Sunday night that 32 central banks and 12 financial authorities from 44 countries will meet on Monday, May 16, to discuss financial inclusion, the digital economy, banking the unbanked, and El Salvador’s Bitcoin rollout.

Tomorrow, 32 central banks and 12 financial authorities (44 countries) will meet in El Salvador to discuss financial inclusion, digital economy, banking the unbanked, the #Bitcoin rollout and its benefits in our country.

Other participants in the meeting included the National Bank of Rwanda, Nepal Rastra Bank, Sacco Societies Regulatory Authority (SASRA), Kenya, General Superintendency of Financial Entities of Costa Rica, Superintendence of the Popular and Solidarity Economy of Ecuador, and the Central Bank of El Salvador.