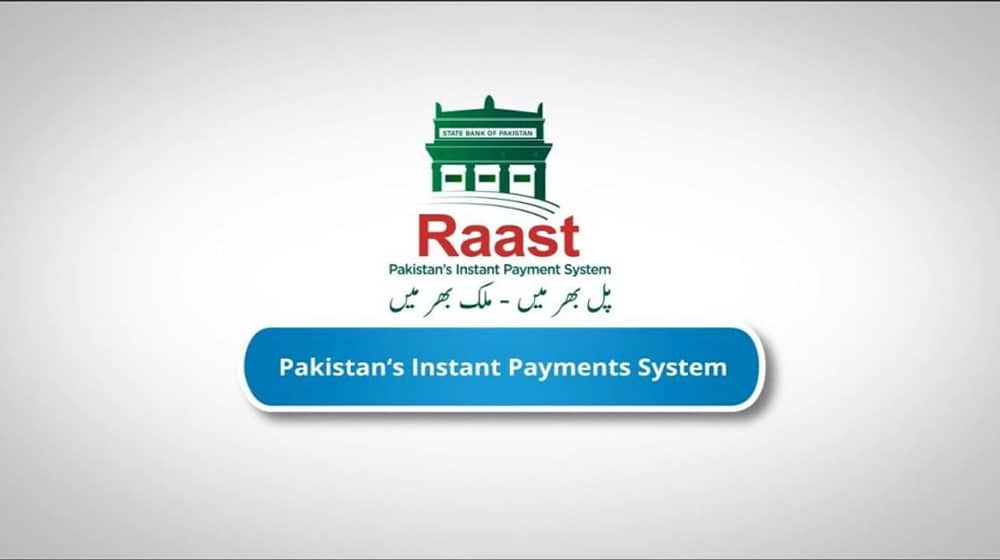 The State Bank of Pakistan (SBP) has received an overwhelming response from the public as its initiative of Raast Payment Services garnered registrations of over 10 million user IDs in merely two months.

The central bank reached another milestone in its digitalization effort as the number of Raast ID registrations surpassed 10 million since its introduction in February 2022. Resultantly, the customers’ total amount of Person-to-Person (P2P) transactions utilizing the Raast system has surpassed Rs. 36 billion.

Another milestone achieved by #SBP in the journey of digitization, as number of #Raast IDs registration crosses 10 million mark since its launch in Feb22. Aggregated value of Person to Person (P2P) Transactions using #Raast system by customers crosses Rs36bn. pic.twitter.com/gdJzpN9X98

Under the Raast payment service, customers can make bulk transactions instantly from one bank to another bank without payment of any charges imposed in the case of Interbank Fund Transfers.

The banking regulator did not launch an SMS-based service for providing fresh currency notes to the general public, but it promoted Raast services across the country for the disbursement of Eidi (cash gifts) to loved ones by their elders. The SBP launched the payment system to promote online transactions under the governorship of Dr. Reza Baqir.