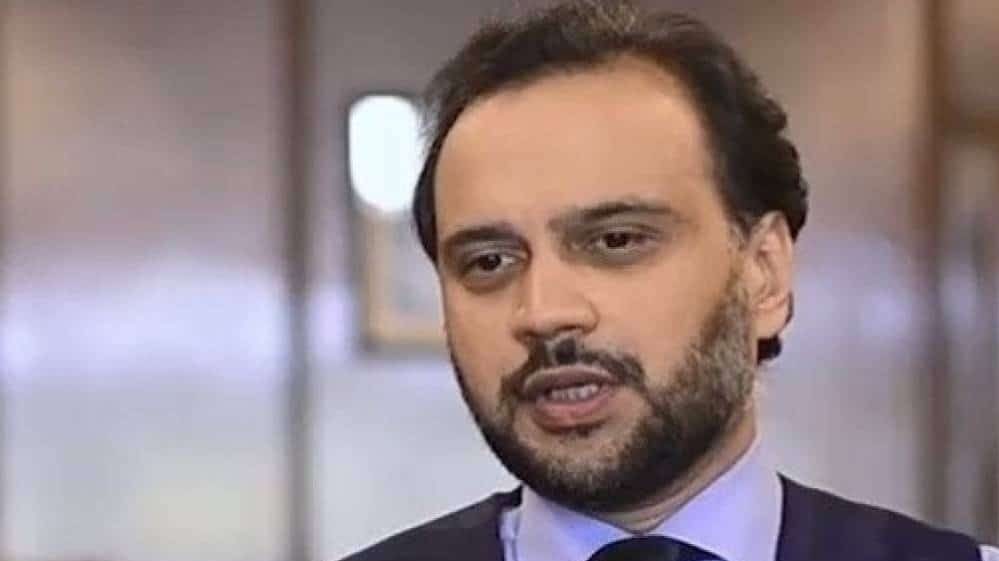 The Acting Governor of the State Bank of Pakistan (SBP), Dr. Murtaza Syed, has taken the office of the Chairman of the Board of Directors (BoD) of the Asian Clearing Union (ACU).

He assumed the new post at the fiftieth meeting of the Asian Clearing Union (ACU) Board held in Islamabad on 13 May in both physical and virtual modes.

Established in 1974 with permanent headquarters in Iran, the ACU is a payment arrangement system that facilitates its member countries settle payments for intra-regional transactions among their central banks on a net multilateral basis. The Central Banks of Bangladesh, Bhutan, Iran, India, Maldives, Myanmar, Nepal, Pakistan, and Sri Lanka are members of the union. The main objectives of the clearing union are to facilitate payments among member countries for eligible transactions, thereby economizing on the use of foreign exchange reserves and transfer costs, and promoting trade and banking relations among the participating countries.

Secretary-General ACU, Lida Borhan Azad, presented the annual report on the operations of the union for 2020, which the board approved and adopted.

The board reviewed the progress of the ongoing projects being undertaken by the union. It reviewed a new web-based messaging system and constituted a sub-committee to finalize the recommendations for its implementation within six months. The Board also considered the report on issues of the traders under the ACU mechanism, and decided to implement the recommendations in the next three months.

While appreciating the report on the use of domestic currencies for the settlement of the trade transactions prepared by the Reserve Bank of India (RBI), the board requested the latter to convene a virtual seminar to enable member countries to gain a fuller understanding of the proposed mechanism.

The governors and heads of the delegations of the countries also gave a broad overview of the economic development in their respective economies and shared their experiences in addressing the challenges emerging in the post-COVID-19 global landscape.

The meeting ended with all member countries emphasizing their commitment to enhancing their trade and banking relationships. It was decided that central bank digital currencies (CBDCs) would be the special topic on which research would be conducted during Pakistan’s chairmanship of the ACU over the next 12 months.