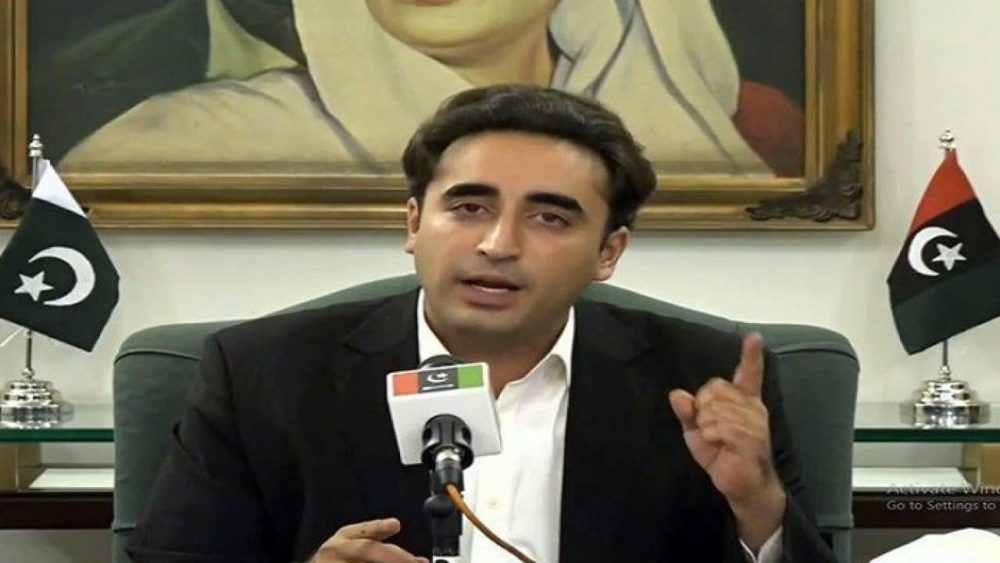 Foreign Minister Bilawal Bhutto, speaking today at the Ministerial Meeting on Global Food Security at the United Nations Security Council in New York, called for the immediate implementation of an emergency plan of action by the international community.

The Ministerial-level meeting, hosted by US Secretary of State, Anthony Blinken, is being attended by representatives of nations who are either affected by food insecurity or who are able to take action that addresses the issue, and strengthens global food resilience and security.

Bhutto’s address was delivered in front of Ministers from over 30 nations who had gathered in New York to consider the best way to coordinate international efforts aimed at addressing global food insecurity.

In his address, FM Bhutto – who is on his first diplomatic mission as Pakistan’s new Foreign Minister -urged nations who were in a position to do so, to “ramp up production of wheat and other grains and fertilizer.”

“Support,” he said, “must be provided to enable food producers, especially small-holders in developing countries, to contribute to increases in local and national food production through adequate access to seeds, fertilizers, and finance.”

Mr. Bhutto cited a number of factors that had increased global food insecurity and which required the concerted efforts of the international community to resolve.

The Covid pandemic – and the resulting impact on national economies – was, he said, one of the key factors in the disruption of agricultural and food supply chains which had necessitated higher rates for essential commodities. This, in turn, he told delegates, had led to a devastating erosion of purchasing capacity, resulting in increased poverty for millions of people in developing countries.

The war in Ukraine was another critical factor in increased food insecurity and was, according to the FM, a major cause of spiraling prices which meant food and related commodities, such as fertilizer, had become unaffordable for developing nations.

Addressing the issue of trade equity, Mr. Bhutto called for the elimination of agricultural subsidies provided by richer economies which, he said, had made it impossible for farmers in developing countries to produce commodities at competitive prices.

He warned delegates about the risk to these nations of impending famine. “Over 50 countries,” he said, are in financial and debt distress and may be pushed into financial meltdown if major central banks raise interest rates, as some have signaled.”

Alongside the need to urgently implement the emergency plan of action, Bhutto said that steps also needed to be taken to address the structural problems which were impeding global food security. In his address, he called for significant expansion of investments for sustainable agriculture infrastructure projects in developing countries which, he said, would aid the production, transport, and distribution of food supplies and related products.

Bhutto also addressed the need to increase the application of new digital agricultural innovations by allowing preferential and concessional terms to developing nations to access these breakthrough technologies.

During his visit to the UN, Bhutto will also be holding bilateral discussions on the fringes of the main meeting with several of his international counterparts, including US Secretary of State, Anthony Blinken.