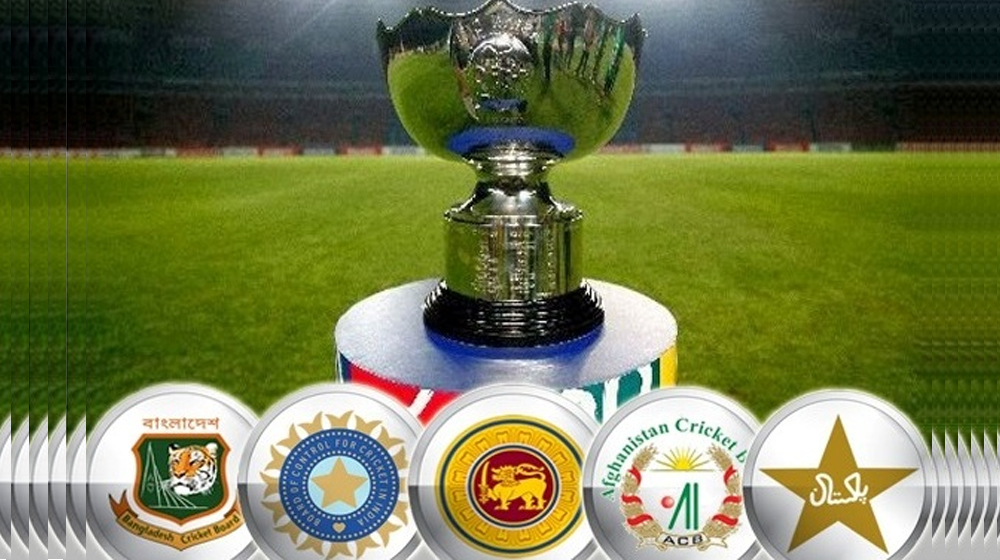 Asian Cricket Council (ACC) is expected to shift the Asia Cup 2022 from Sri Lanka to Bangladesh due to the political uncertainty and economic crisis in the country.

According to reports, the Asian Cricket Council is considering Bangladesh as it is the only option available because UAE cannot host the matches in the month of August-September.

“Bangladesh is just an option at the moment and the ACC is observing the Sri Lanka situation before coming to a final decision. UAE is definitely not an option to host matches in late August and early September.”

Earlier this week, Cricket Australia said that they will tour Sri Lanka next month despite high tensions amid recent developments of the political turmoil in the island nation. The Australian team is due to play three T20Is, five ODIs, and two Test matches.

The Asia Cup 2022 is scheduled to be held in Sri Lanka between August 27 and September 11, in a T20 format while all five Asian Test teams, including Sri Lanka, India, Pakistan, Afghanistan, and Bangladesh with one more team will be featuring in the event.

Recently, Pakistan Cricket Board (PCB) accepted the request of Sri Lanka Cricket to scrap the ODI series from the upcoming tour to Sri Lanka in July and now they will be playing just two Test matches.

Pakistan Cricket Board has assured that the Men in Green will tour Sri Lanka for a two-Test series in late July-August, despite the ongoing unrest on the island country.