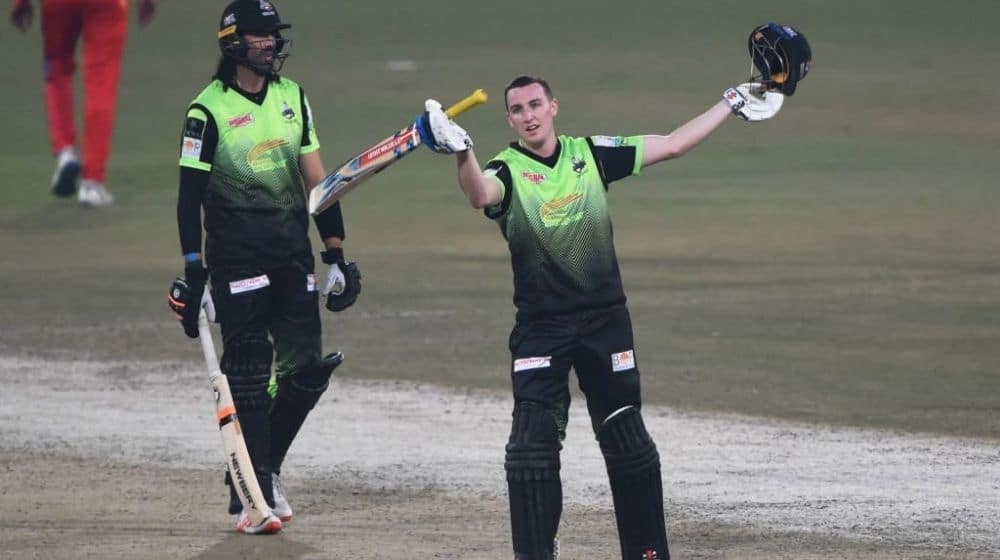 Brook caught a lot of attention from the cricketing fraternity for his exceptional performances in the recently concluded PSL 7. He was one of the influential players who helped Lahore secure their first-ever PSL title.

The explosive batter has played one T20I for England at the start of the year but failed to impress in his only outing. Brook has been in an impressive run of form since the PSL. He has been scoring runs for fun in the ongoing County Championship and is the leading run-scorer in the first division. He has scored 758 runs at an average of 151.60 in 8 innings.

Brook is the latest English player to have gotten into the national team after putting in exceptional performances in the PSL. Previously, the likes of Phil Salt and Dawid Malan too made their way to England’s national setup after performing in Pakistan’s premier T20 tournament.

England’s express pacer, Jofra Archer too made his debut in the PSL before making his way to the national side but his performances in the only season he played in the PSL were subpar.

Furthermore, the likes of Liam Livingstone, James Vince, Sam Billings, and Joe Denly had made their international debuts before partaking in PSL but gained recognition after their sensational performances in the league.