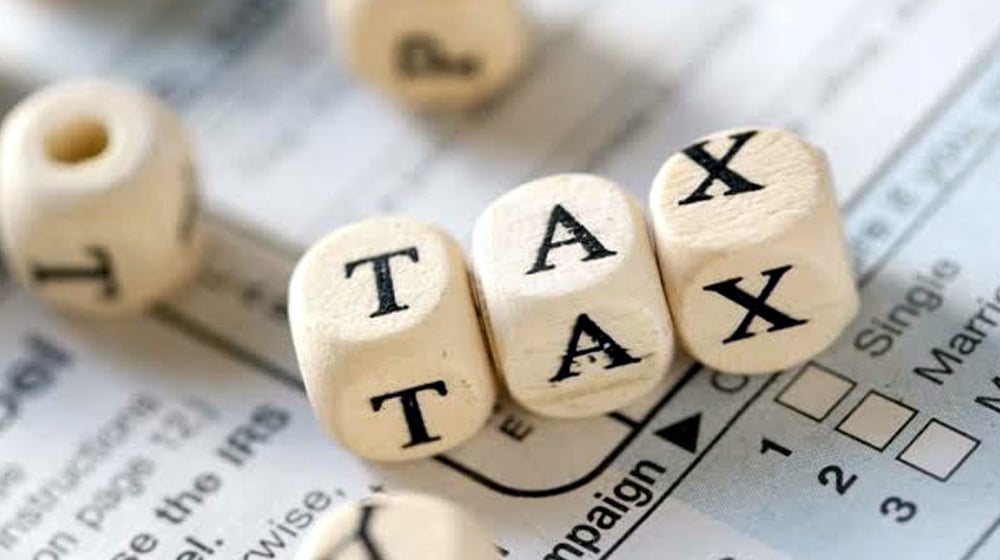 The government has categorized a number of sectors earning huge profits for an increase in tax rates on them in the upcoming budget. They include the banking sector, edible oil, iron/steel, beverages, and tobacco sector through the Finance Bill 2022-23.

Sources told ProPakistani that the Federal Board of Revenue (FBR) has picked sectors making huge profits for increasing taxes on them in the next fiscal budget. At the same time, the contribution of revenue from these sectors is much less than the actual potential. Under the new policy directive of the coming budget, direct taxation would be increased as compared to indirect taxes.

The sectors earning huge amounts of profits are liable to taxation where they are not contributing the actual tax liable to be paid. The tax policy for the next budget is to tax the profits and earnings of the banking sector, edible oil, steel, tobacco, and beverages sectors, but the incidence of taxes would not be passed on to the consumers.

Sources said a proposal is under examination to increase the rate of Super Tax on banks keeping in view the fact that the potential of tax from the banking sector is much higher compared to the profits earned by the banks.

Sources said that the budget makers are seriously considering raising taxes on the edible oil sector, earning huge profits. The ghee and cooking oil industry is not paying taxes as per their actual potential and needs to be taxed. However, taxation would be done in a manner to tax their profits without increasing the prices of the finished products or the commodity. The advance income tax is expected to be levied at the import stage or Federal Excise Duty.

Similarly, the steel sector is earning huge profits but paying fewer taxes as compared to their actual potential. The prices of steel products have been considerably raised during the last 1-2 years. The huge profits and earnings of the steel sector need to be taxed through direct taxation measures.

At the same time, another budget proposal is to tax the profits of the beverages sector and increase the amount of income tax from the beverage sector instead of raising the FED on finished products.