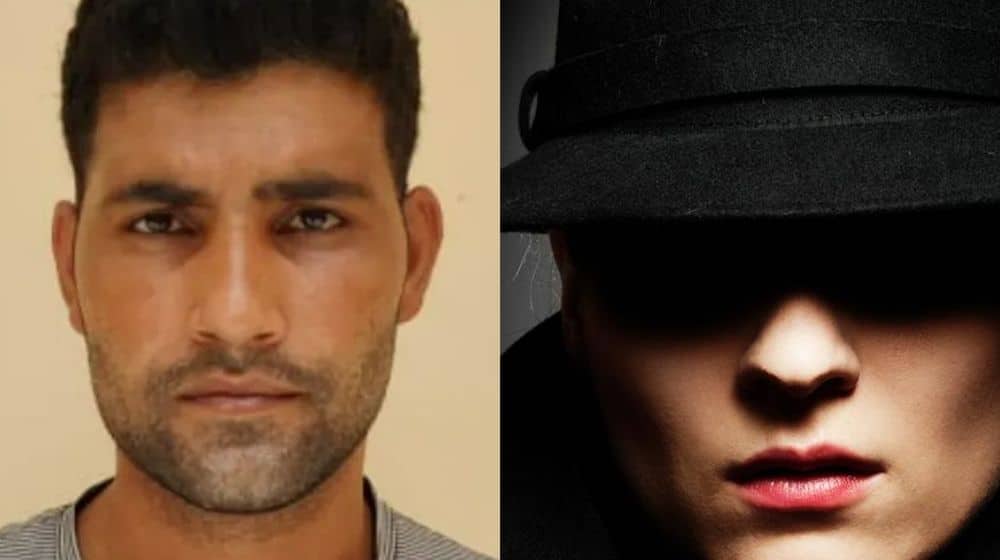 Another officer of the Indian armed forces has been arrested for leaking sensitive information to an unknown woman whom he met on a social media platform.

According to details, the crime branch of Rajasthan Police has launched a high-level investigation after arresting Indian Army officer, Pradeep Kumar, from Jodhpur.

In an official statement, the Rajasthan Police said that they received a complaint from the Indian Army, claiming that Pradeep Kumar had disclosed sensitive information to an alleged female spy of the Inter-Services Intelligence (ISI).

Acting on the complaint, the Rajasthan Police arrested Pradeep Kumar from his residence in Jodhpur. The police also seized mobile phones, laptops, and official paperwork from Kumar’s residence.

During the preliminary investigation, Pradeep Kumar revealed that he met a woman named Chhadam on Facebook some six months ago. The woman claimed to be a resident of Gwalior and working for a Bengaluru-based corporate firm.

Last week, an officer of the Indian Air Force (IAF) named Devendra Sharma was held by the crime branch of Delhi Police after he leaked sensitive information regarding IAF’s radars to an alleged female spy of ISI.

Sharma had met a woman on Facebook a couple of months ago. A few weeks later, the woman called Sharma and asked him to disclose the information about IAF’s radars. Sharma obtained the required information from the IAF’s computers and gave it to the woman.