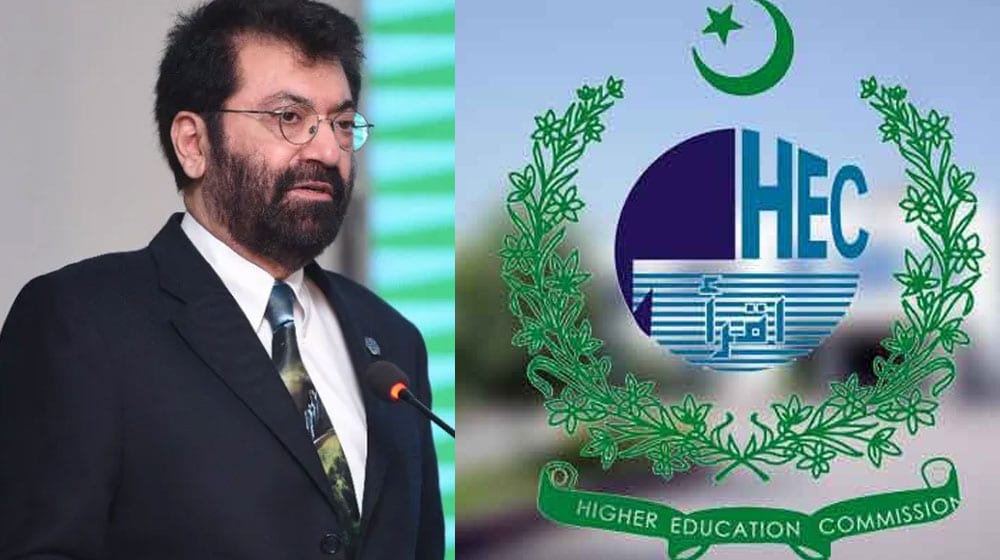 The government has decided not to extend the tenure of the current Higher Education Commission (HEC) Chairman, Dr. Tariq Javed Banuri, and issued an advertisement for the appointment of a new chairman.

The advertisement has been issued by the Federal Ministry of Education in line with the new Amendment Act, under which the term of office of the new chairman is fixed at two years.

In this regard, a new search committee is reportedly being set up under the chairmanship of the Federal Minister for Education, Rana Tanveer.

The incumbent HEC chairman was removed from his post under the same Act in March 2021, after which he went to the Islamabad High Court (IHC) and got restored by the court ten months later in January 2022.

It is also likely that Dr. Banuri will get a ten-month extension on the post to compensate for his suspension period after he completes his four-year term on 28 May.

Interestingly, the advertisement for the HEC chairman has given only four days for submission of an application with complete documents the last date for which is 26 May. The deadline, as indicated by many, is unrealistic because in most cases, it takes several days for public servants to obtain a NOC from their institutions.