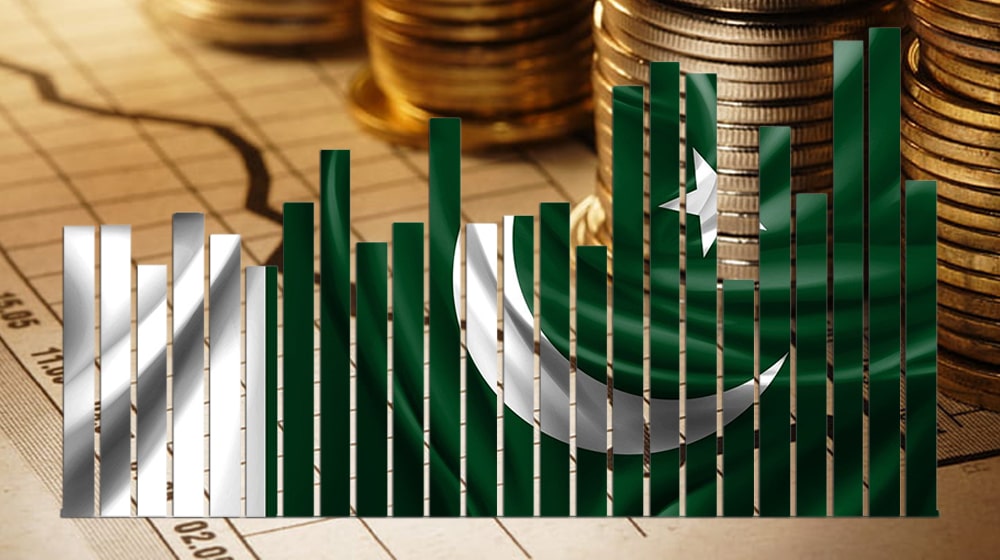 Officials from the Ministry of Finance and Planning Commission are considering setting a target of around 5 percent GDP growth for the next fiscal year.

Sources in the Ministry of Finance told ProPakistani that the budget-making process has entered a crucial stage and budget targets are being finalized, to be presented in the meeting of the Annual Planning Coordination Committee (APCC) which will be held under the Chairmanship of Deputy Chairman Planning Commission.

The APCC will propose a GDP growth target to the National Economic Council (NEC) for final approval. The NEC will meet under the chairmanship of the Prime Minister and will accord the final approval of the target for the macroeconomic indicators, including GDP growth and Public Sector Development Program (PSDP) allocation for the upcoming fiscal year.

ALSO READ
Govt to Partner With TikTok to Promote Patriotism

The high-interest rate on bank borrowing the slowed down imports, and the reduction in subsidies and government expenditure may affect the GDP growth rate for the next fiscal year, for which the IMF is pressing Pakistani authorities in their meeting under the seventh review in Doha, Qatar.

Pakistan’s economy grew by almost 6 percent during the outgoing fiscal year due to the good performance of the agriculture industry and service sectors.

The budget makers are also expecting Pakistan’s remittances from overseas workers to blink at $30 billion during FY 2022-23. The current account deficit will remain at $13 billion, according to the initial estimates.

Some experts believe that the growth in the current account deficit will depend on the government’s measures to curb imports and enhance exports and prices in the international market in the next fiscal year.