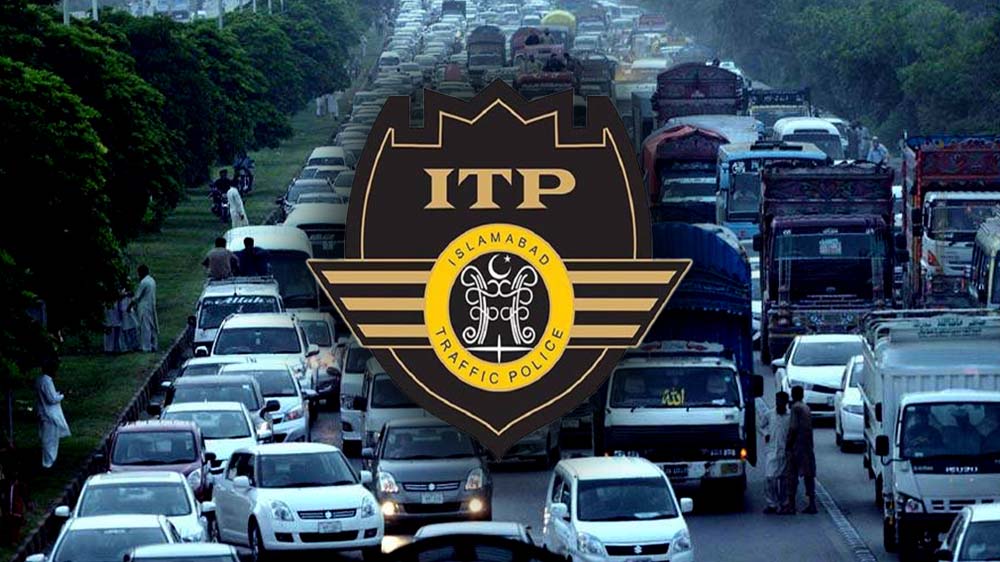 Pakistan Tehreek-e-Insaaf (PTI) has announced a sit-in in Islamabad to demand an early election from the coalition government. To facilitate the public during that time, Islamabad Traffic Police (ITP) has issued a traffic plan that highlights the red zone entry and exit points.

According to an official update, ITP has closed entry and exit points to the red zone on Ayub chowk, NADRA chowk, Express chowk, and Serena chowk. It further highlights that those who wish to enter or exit the red zone can only do so via Margalla road.

The authorities have not issued any closure details for other parts of the city. However, unofficial reports suggest that they will possibly barricade the following areas in the coming days:

The authorities have set up tight security measures at all sensitive points throughout the federal capital due to security concerns. The law enforcement agencies are likely to conduct security checks on the people traveling to or from Islamabad.

Former prime minister Imran Khan said that the sit-in will conclude only when the government dissolves the national assembly and announces elections. The government and the protestors don’t seem ready to come to a decision, which implies that the traffic plan might last for a few days.