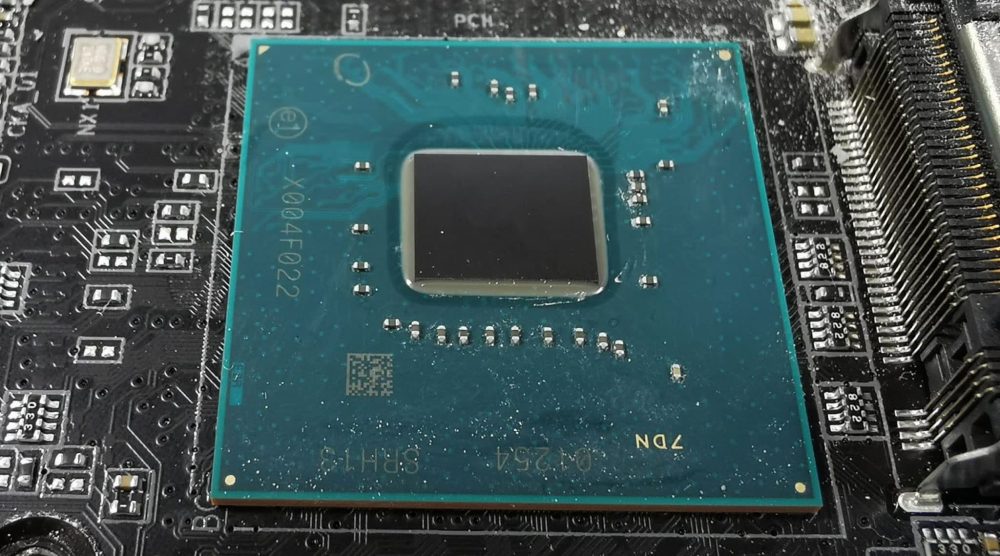 Samsung is planning to increase spending by over 30% (up to $360 billion) over the next 5 years to develop its chip and medicine business. The news comes amid South Korea’s growing economic and supply shocks between conglomerates.

The corporate giant’s Samsung Electronics and Samsung Biologics units currently dominate South Korea’s economy. The company has recently promised to create more than 80,000 jobs up until 2026 through its semiconductor and biopharmaceutical business.

Samsung is run by the descendants of one of South Korea’s oldest and wealthiest families. They are currently outlining investment plans for the company as the country’s new president takes office.

President Yoon Suk Yeol is an active supporter of conglomerates and considers them a key pillar in his economic growth plans. He began his five-year term in South Korea on May 10.

It’s a classic way of Korean companies to appeal to a new president. Investors need to check whether the promised amount of investments are actually executed or not.

Samsung along with other notable conglomerates in the country are expected to shoulder the responsibility of addressing rising inflation and supply chain disruptions amid the pandemic and the ongoing Russia/Ukraine war.