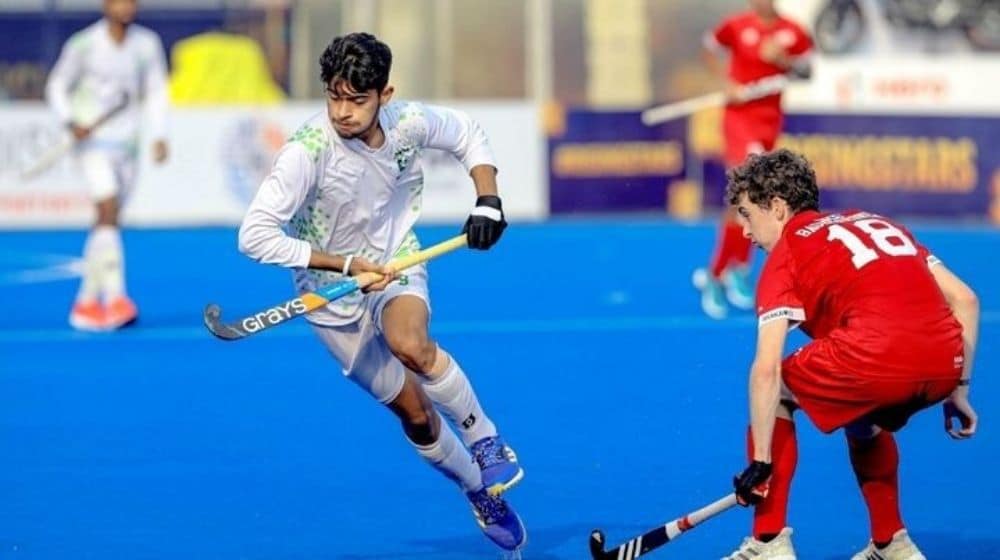 A 16-year-old Pakistani hockey player, Abdul Hanan Shahid, will make his international debut against Japan in their third match of the Asia Cup campaign in Jakarta, Indonesia.

According to the sources, Hanan Shahid was added to the playing eleven after the team’s senior player, Abu Bakar Mehmood, was left out due to injury and will not partake in the much important clash against Japan.

Pakistan hockey team has been displaying decent performance in the ongoing Asia Cup as they equaled the match against India at the last minute of the match and then thrashed Indonesia by 13-0.

Pakistan has a good chance to progress to the top 4 stage but interestingly, if Pakistan loses to Japan then India will have to beat Indonesia by a huge margin in order to advance further in the tournament.

Pakistan will also be looking to book their place in the semi-final in order to secure qualification for the World Cup next year. The top three teams that have not already qualified for next year’s Hockey World Cup will qualify for the mega event.