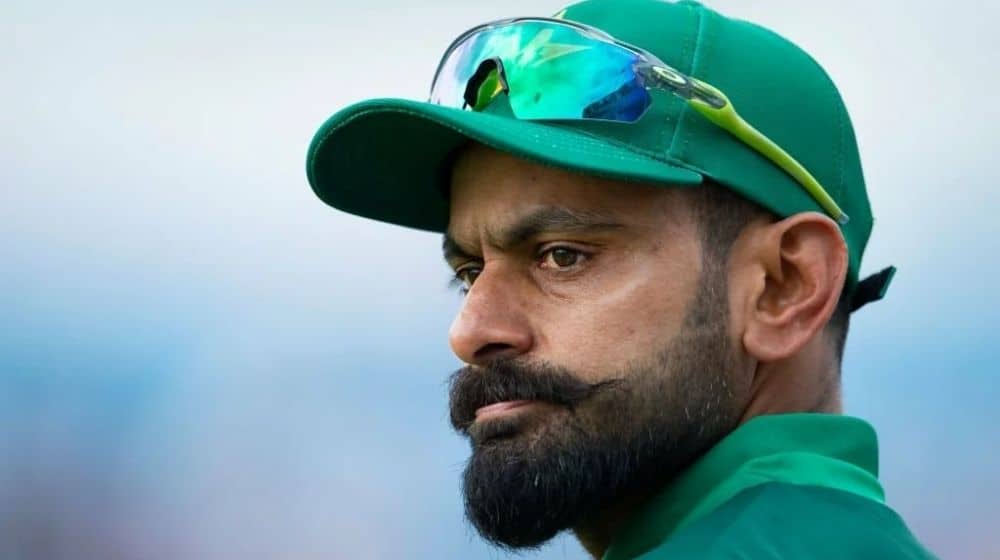 Former all-rounder, Mohammad Hafeez, lashed out at the Pakistani politicians over the ongoing political situation in the country. Hafeez urged the politicians not to make the citizens of the country suffer for their own political aspirations.

Former Prime Minister of Pakistan, Imran Khan’s decision to lead a long march to Islamabad caused the current government to take drastic measures as they decided to shut down petrol pumps and ATM machines along with other decisions in order to curb the impact of the protests.

The decisions did not sit lightly with Hafeez as he took to Twitter to urge the political parties to stop involving the common citizen in their fight for power.

Hafeez tweeted, “No petrol available in any petrol station in Lahore? No cash available in ATM machines? Why does a common man suffer from the political decisions?” ‘The Professor’ also tagged political leaders, Imran Khan, Shehbaz Sharif, Bilawal Bhutto Zardari, and Maryam Nawaz Sharif in his tweet.

No Petrol available in any petrol station in Lahore??? No cash available in ATM machines?? Why a common man have to suffer from political decisions. @ImranKhanPTI @CMShehbaz @MaryamNSharif @BBhuttoZardari