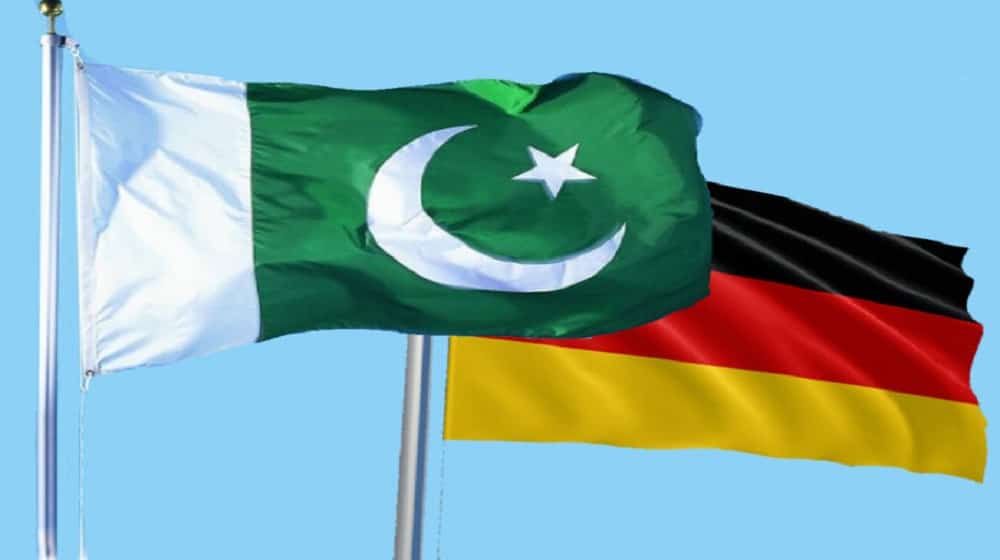 German Minister of State for Foreign Affairs Dr. Tobias Lindner said that he hopes Germany and Pakistan would further strengthen and diversify the bilateral relations, especially in the trade and investment in a recent meeting with the Federal Minister for Commerce and Investment Syed Naveed Qamar.

Qamar is on an official visit to Berlin as a part of his European Union (EU) Outreach mission. He visited the German Federal Foreign Office on Friday, where he was received by the German Minister of State and Foreign Affairs.

The German Minister hoped that the visit would further strengthen and diversify the bilateral relations, especially in the trade and investment area between Pakistan and Germany.

The two sides had an exchange of views on various aspects of bilateral relations, with a special focus on enhancing trade and economic cooperation to sustain economic growth in a post-Covid pandemic world, both sides agreed to exchange business delegations to explore possibilities of B2B collaborations in renewable energy, agriculture, food security, automobile, and transfer of technology.

The Commerce Minister also thanked Germany for its continued support to Pakistan for the ongoing GSP Plus scheme. He highlighted that GSP Plus had played an important role in the expansion of bilateral trade while providing Pakistan with a level playing field in the European market.

He added that the scheme has also acted as a catalyst for necessary social reforms, especially related to women’s empowerment. The German Minister of assured of his country’s support for the ongoing and upcoming GSP Plus Scheme.