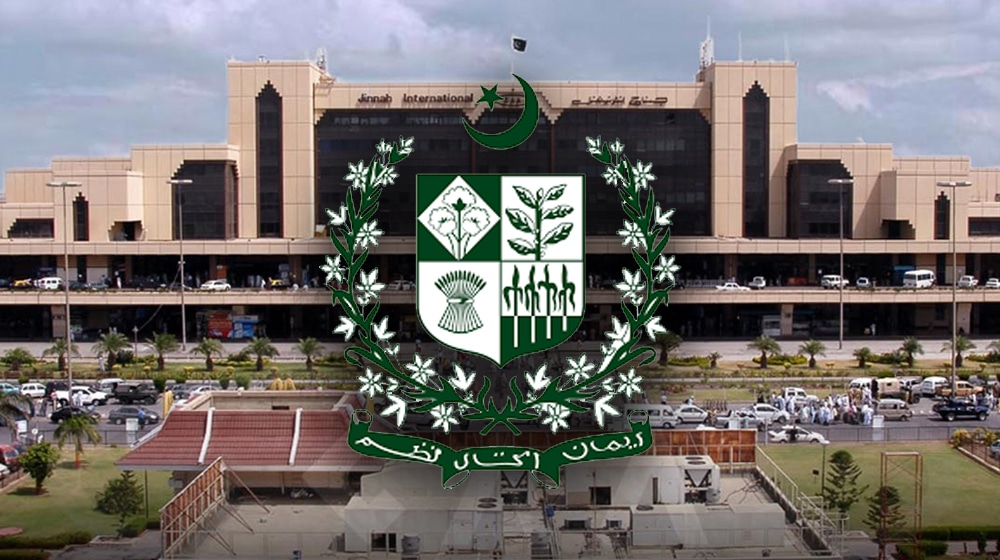 The groundbreaking ceremony for the Karachi IT Park is likely to be held on 9 June, with the laying of its foundation by the Federal Minister for Information Technology and Telecommunication.

The Ministry of Information Technology and Telecommunication (MoITT) stated that the arrangements for the groundbreaking ceremony of the IT Park at Jinnah International Airport are underway.

Officials from South Korea, the government of Sindh, the MoITT, and key stakeholders from the private sector will participate in the ceremony.

According to sources, the groundbreaking ceremony will be followed by soil testing and the building of a boundary wall. Furthermore, the MoITT has started the hiring process for expressions of interest (EoIs) for the initial design of the park.

The federal government had decided to establish the IT park at Jinnah International Airport, which is located in the metropolis’s trade and business hub. The total cost of the project is Rs. 31 billion, and the government of South Korea has offered to finance it. It is expected to provide 85 percent of the funding besides technical support, according to the MoITT.

The IT park will house about 210 IT companies with almost 8,400 employees, and a multi-story building. It will cover an area of 106,449 sq. m, with eight floors above ground and three basement floors. The building will also have offices, conference rooms, a day-care center, amenities, and a parking space.