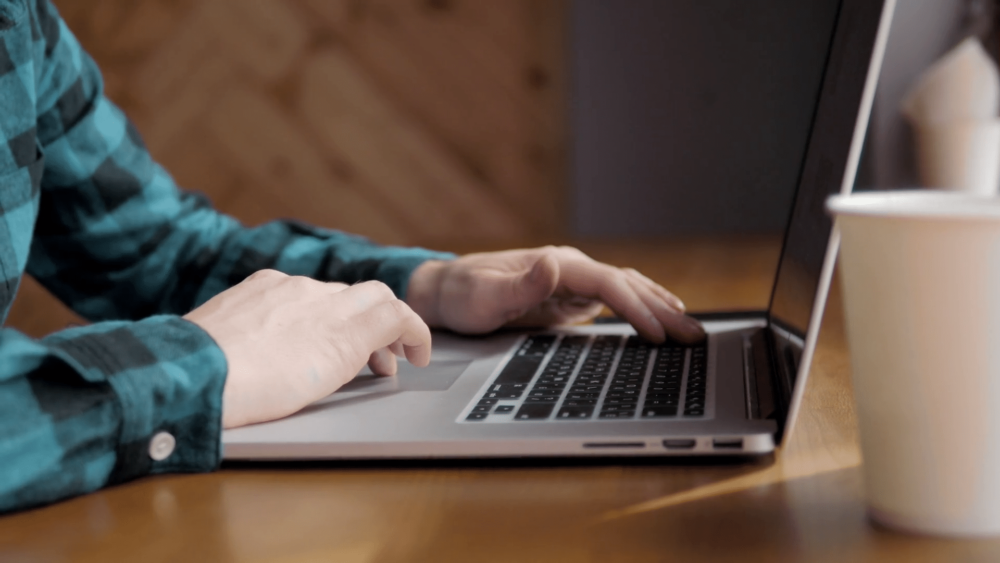 The Pakistan Business Council (PBC) has suggested that offices should allow working from home one day a week to reduce fuel expenditures.

The PBC argued that working from home once a week can help the country significantly reduce the oil import bill. It further said that there was no political harm in implementing the decision to increase savings, therefore, the government should consider this option.

The PBC also praised the government for reducing the subsidies on petroleum goods, saying that the government had delayed the decision but it was the right choice.

It is pertinent to mention here that the government is also considering reducing the number of working days every week in public offices to reduce fuel consumption.

These estimates suggest that the additional consumption of petroleum products for an additional working day amounts to about $642 million in terms of commuting. This does not include freight and transportation. The estimated reduced consumption with one less working day a week can reduce about $2.1 billion on the import bill.