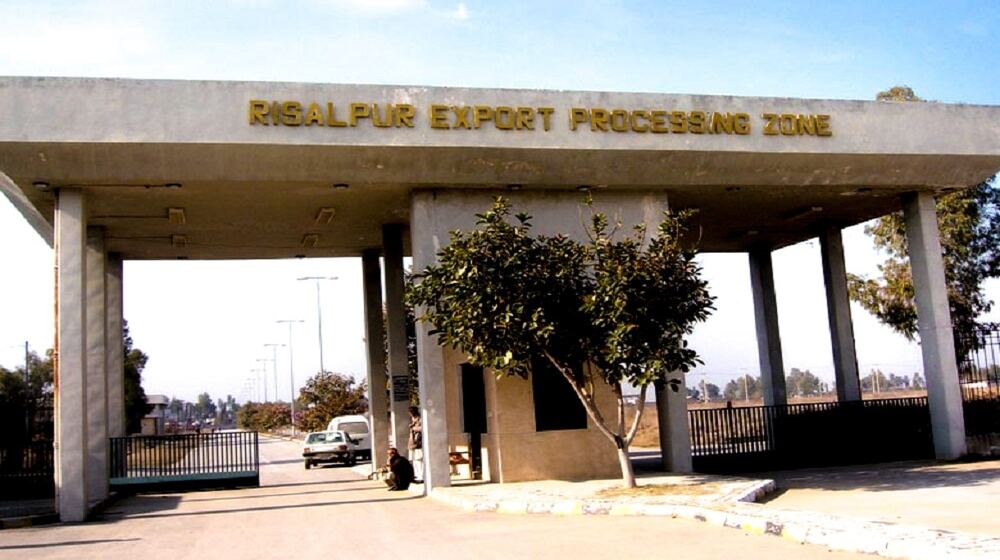 The meeting sub-committee of the Senate Standing Committee on Industries and Production was held under the convener ship of Senator Fida Muhammad to examine the problems faced by the export processing zone of Khyber Pakhtunkhwa.

The committee was informed of the physical progress of the zone. It was informed that REPZ is spread over an area of 92 acres with 137 plots and 42 sanctioned units (8 functional and 34 nonfunctional).

The committee was also apprised that the total cumulative exports from REPZ since inception are $26.366 million and it contributed $0.264 million to the national exchequer on account of a 1 percent presumptive tax on exports. The committee was also briefed that the present management has taken up the case of exemption of GST on electricity with the Federal Board of Revenue (FBR) and a letter was issued by FBR on April 26, 2022, to PESCO for issuance of electricity bills to consumers of REPZ with zero-rated against GST.

While discussing the problems faced in the colonization of REPZ the committee was informed that FBR has convened two meetings to resolve the issue of restriction on the export of trading goods to Afghanistan and Central Asian Republic (CARs) via land route but to date, this facility has not been allowed to investors of EPZs.

In the 2nd meeting, it was decided that the Ministry of Industries and Productions (MOI&P) will take up the issue with the Ministry of Commerce. Other problems included the non-availability of an uninterrupted power supply. The matter of uninterrupted power supply has been taken up with PESCO, but the matter remains unresolved, at their end. The dilapidated infrastructure of REPZ is also one of the problems. The issue has been taken up several times with the management of KPEZDMC but also remains unresolved.

The Chairman EPZA was of the view that despite issues of trading, even manufacturing is not being started in the zone as per the potential in the area. Issues of manufacturing and trading via land route should be resolved and supply of electricity to at least up to 5MW should be granted to make the units operational and productive.

The meeting was deferred with the directions to call representatives from the FBR, Ministry of Commerce, PESCO, and KPEZDMC, along with all the stakeholders in the next meeting to resolve the issues faced by the export processing zone of Khyber Pakhtunkhwa.