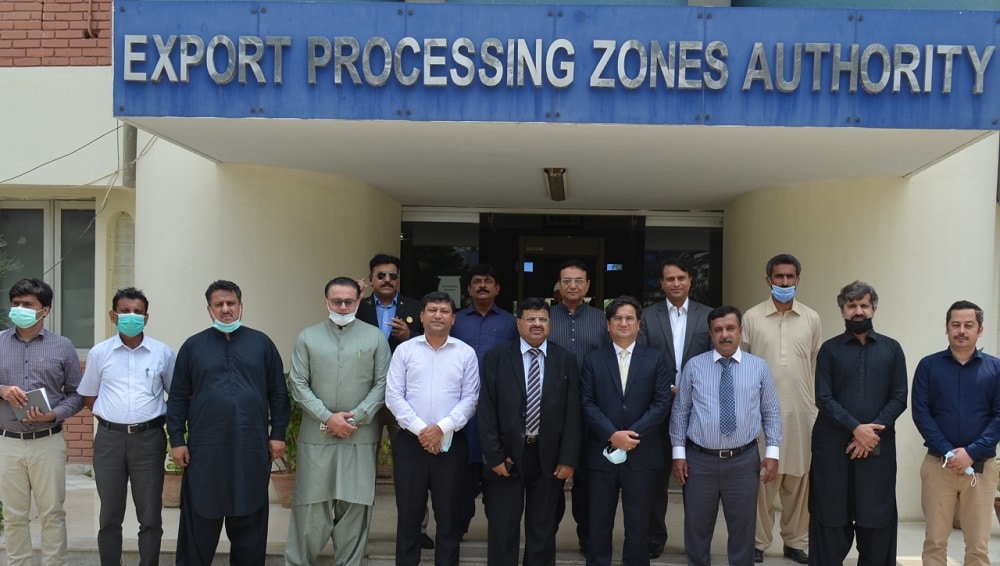 Export Processing Zones Authority (EPZA) appointed 92 officials illegally in 2013, an inquiry by the Federal Investigation Agency (FIA) included in the audit report of the Federal Ministry of Industries and Production for the year 2019-20 has revealed.

According to details, 92 out of the 584 employees hired by the EPZA in 2013 were inducted illicitly. Most of them possessed fake degrees and were appointed from grade 5 to supervisors and general managers. So far, EPZA has fired 35 out of the 92 employees.

The audit report was presented during the meeting of the Public Accounts Committee (PAC) of the National Assembly held earlier today under the chairmanship of PML-N MNA, Rana Tanvir Hussain.

During the meeting, Chairman PAC claimed that half of the MNAs possess fake academic credentials, questioning EPZA what it would achieve by terminating the employees hired illegally.

He said that this matter is still sub judice and asked the Secretary Industries and Production to revisit the matter, urging him to review the Ministry’s decision from the viewpoint of human compassion amid increased unemployment.

On the other hand, Senator Mushahid Hussain Sayed and other members opposed the suggestion of the PAC Chairman and requested the Secretary to take action against all illegally appointed employees instead of doing pick and choose.

With input from Faiz Paracha