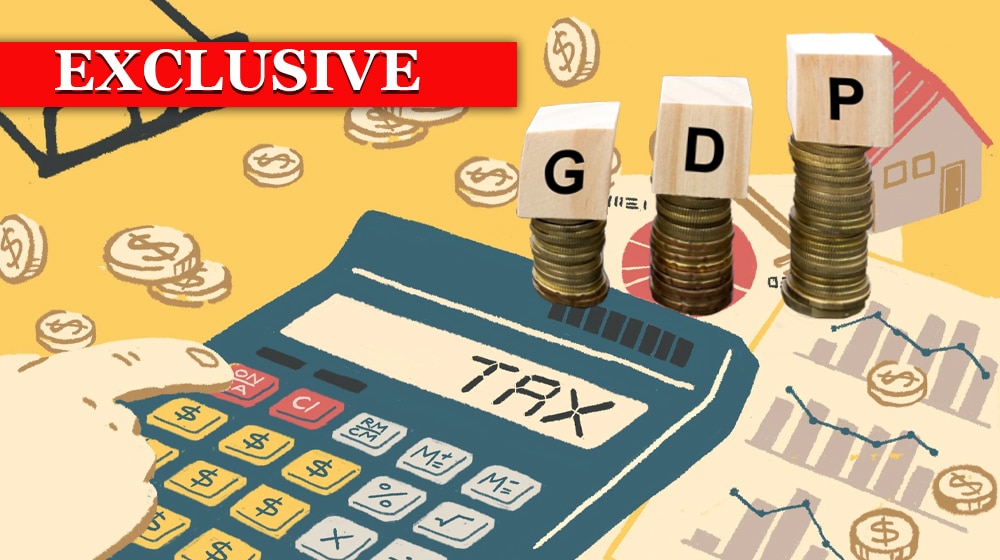 Pakistan government earned only Rs. 36.423 trillion through tax revenue to meet the public expenditure of Rs. 72 trillion over the last ten years. 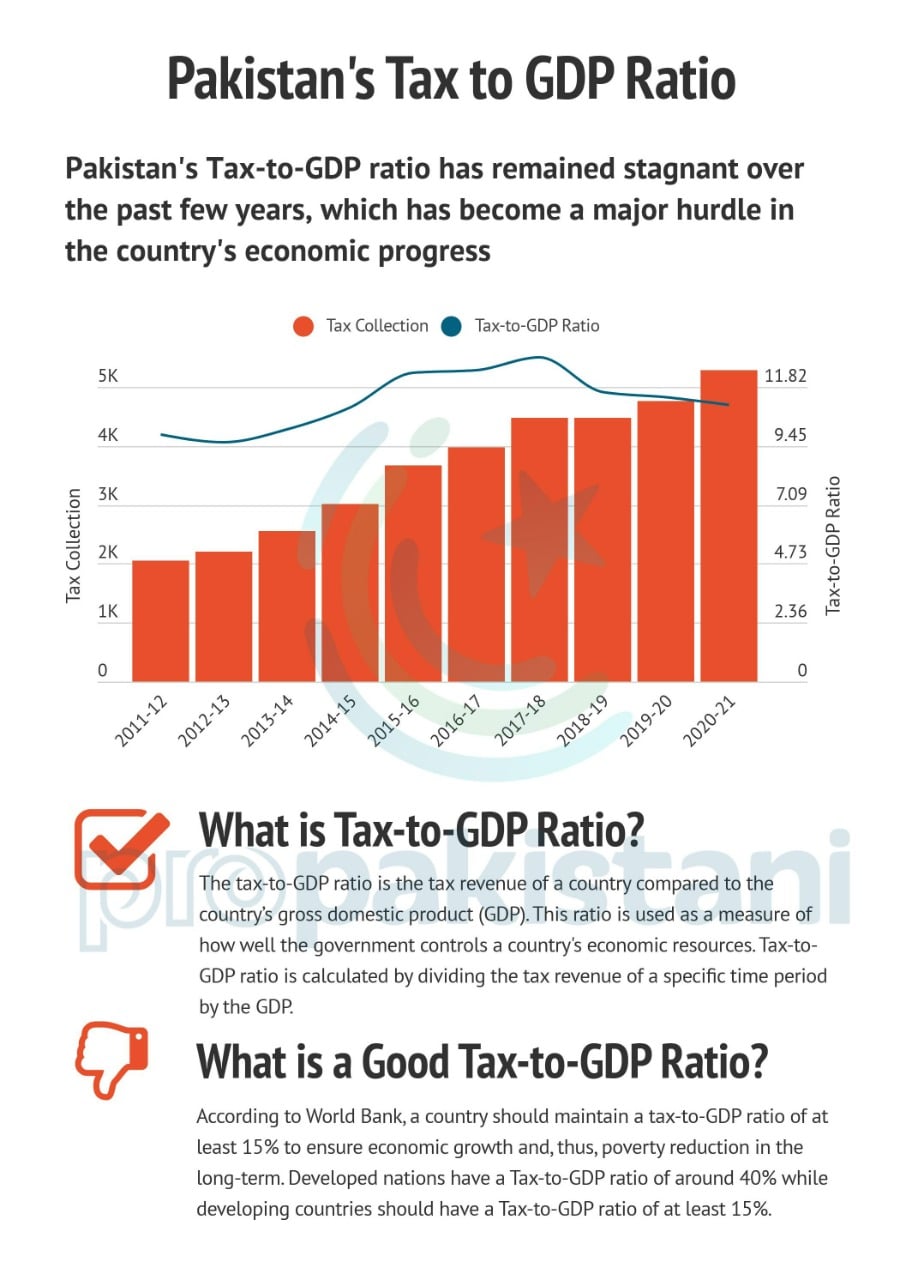 Despite having a large tax potential, the country was unable to raise its tax-to-GDP ratio to that of developing countries (15 percent of GDP).

According to a report compiled by ProPakistani based on various reports of the Ministry of Finance, the tax-to-GDP decreased during the three years of the ex-prime minister Imran Khan’s tenure from 13 percent to 11.1 percent. The report shows that Pakistan’s tax-to-GDP ratio increased to 13 percent during the fiscal year 2017–18, the last fiscal year of the Pakistan Muslim League-N under prime minister Shahid Khaqan Abbasi.