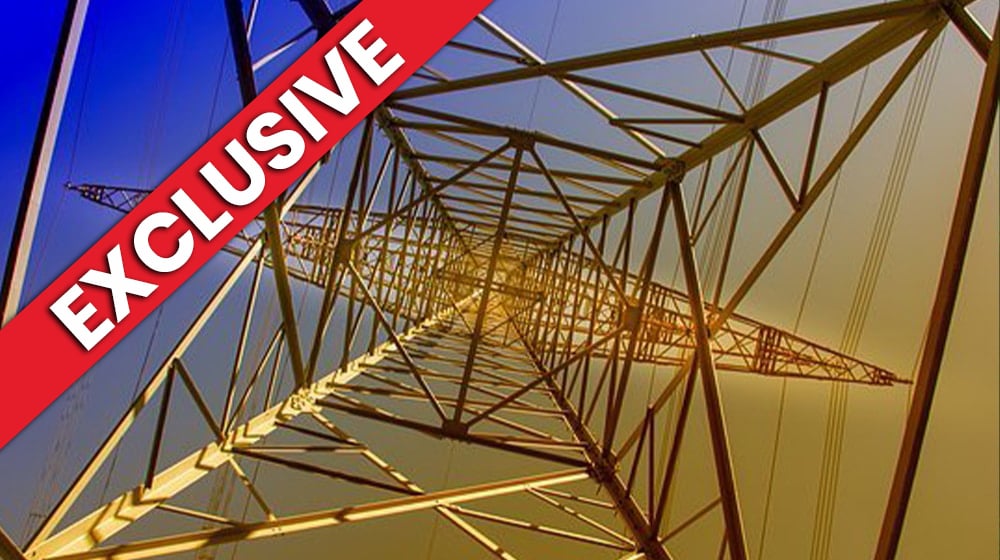 After the much-delayed increment of Rs. 30 per liter in the prices of petroleum products, the government will now elevate the base electricity tariff by up to Rs. 7 per unit in a phased manner in the next fiscal year starting July 1.

Reliable sources in the Ministries of Finance and Energy revealed that the government has assured the International Monetary Fund (IMF) that it will do away with the Rs. 5 per unit subsidy on electricity bills, that was announced by the former government on February 28, along with the capping of petroleum prices for four months.

The electricity prices will be increased in a phased manner in the next four months after the announcement of the budget.

Sources in the Ministry of Energy also informed ProPakistani that there will be an initial hike of Rs. 3.75 per unit.

The former Pakistan Tehreek-e-Insaf (PTI) government had announced a reduction of Rs. 5 per unit for the electricity price that would end by June 30.

However, the incumbent government is preparing a draft summary in alignment with the IMF’s conditions for an immediate increase in the unit cost of electricity by Rs. 2.17 while an increase of Rs. 0.63 per unit in the basic tariff is also pending from the previous government’s tenure. An estimated burden of Rs. 350 billion is to be shifted to power consumers with this hike.

The sources also mentioned that another basic electricity unit cost increase of up to Rs. 0.95 is to be transferred to the consumers after the government’s approval.

The IMF has categorically informed the Minister for Finance, Miftah Ismail, and the Pakistani delegation that the power sector distribution companies (DISCOs) should immediately be put on sale through the privatization process and the loss-making power DISCOs should be given to their respective provinces, as per the sources. This will lessen the overhead burden of the loss-making DISCOs and reduce the overall federal liabilities.

The National Electric Power Regulatory Authority (NEPRA) will assist the Auditor General of Pakistan’s (AGP) office in auditing the state-owned power companies during the exercise of the power tariff increase and the privatization process of the power sector.

The sources also mentioned that the IMF is pressuring Pakistan for the immediate privatization of public sector profit-making efficient power plants that are run on imported LNG and coal as part of the China-Pakistan Economic Corridor (CPEC) projects.

The PTI government had raised the base electricity tariffs and quarterly increments eight times, which had rendered the cost of electricity Rs. 9.20 per unit higher than it had been in the previous tenure of the Pakistan Muslim League-Nawaz (PML-N) government.