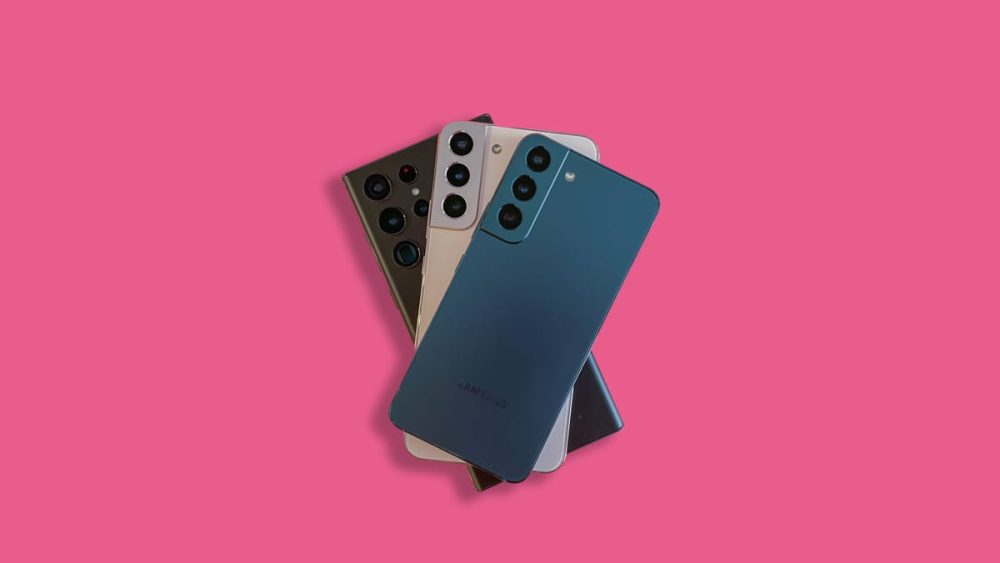 The main reasons for this reduction include rising inflation, reduced customer spending, and the ongoing war between Russia and Ukraine. The cutback in production will be equally divided between all price segments for Galaxy smartphones from entry-level to flagship phones.

Sources familiar with the matter claim that the Korean tech giant originally planned to produce 310 million smartphones during the year, but recent developments have forced the conglomerate to decrease its goal to 280 million units.

It appears that Samsung will have to adjust its financial targets despite record-breaking Q1 revenues and an estimated 73.7 million smartphones shipped globally.

Samsung is not the only phone maker adversely affected by recent developments. Other big players like Apple are also reportedly cutting down production with the Cupertino giant looking to make 20% fewer iPhone SE models this year.

An older report, however, claims that Samsung is planning to produce more units for its upcoming foldables, so it is quite possible that the overall production is still higher than last year, but less than what was planned for 2022.