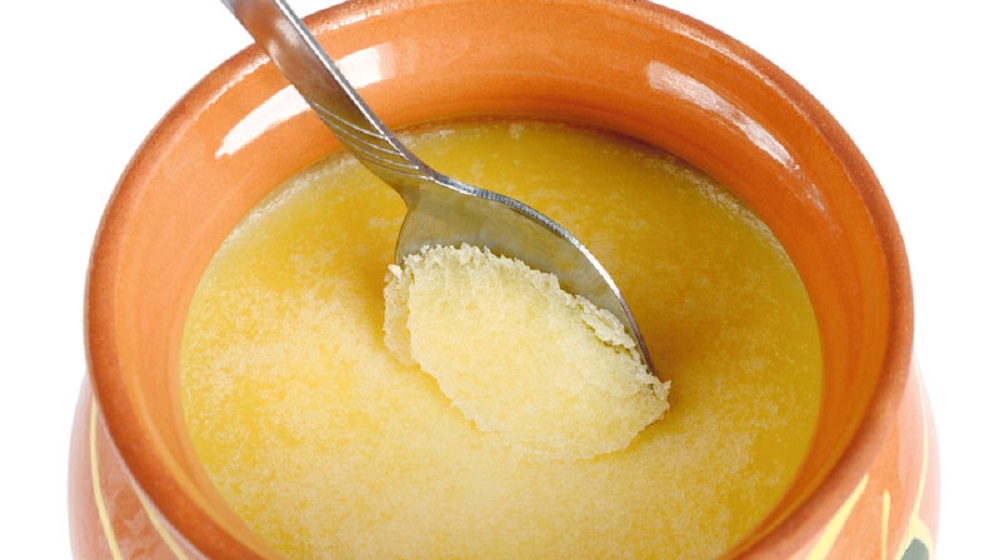 The Economic Coordination Committee (ECC) has announced to remove additional custom duty (ACD) of 2 percent on the import of crude palm oil, palm stearin, bleached and deodorized (RBD) palm oil, and RBD palm olein until 20 June to contain the prices of edible oil and ghee, reported the Dawn.

The removal ACD has been applied to all locations except exporters of Indonesia, from which Pakistan imports 85 percent of the commodity.

The action has been taken as Indonesia unilaterally banned the export of palm oil due to the rise in its domestic demand on 28 April 2022, disrupting its supply to Pakistan. Pakistan has witnessed a 300 percent increase in edible oil and ghee prices during the previous 6-8 months, and the prices are likely to rise due to the uncertain supply from Indonesia.

Therefore, the government is trying to attract other exporting countries of the commodity by removing the ACD of 2 percent.

The decision is yet to be approved by the Federal Cabinet and the tariff Policy Board under the National Tariff Policy 2019-24 (NTP).

Malaysia is another exporter of palm oil where prices are relatively higher in comparison with Indonesia due to lower production.

It is pertinent to mention that the Pakistani government is applying concessionary tariffs for palm oil to both countries under the free trade agreement (FTA) for Malaysia and preferential trade agreement (PTA) for Indonesia.