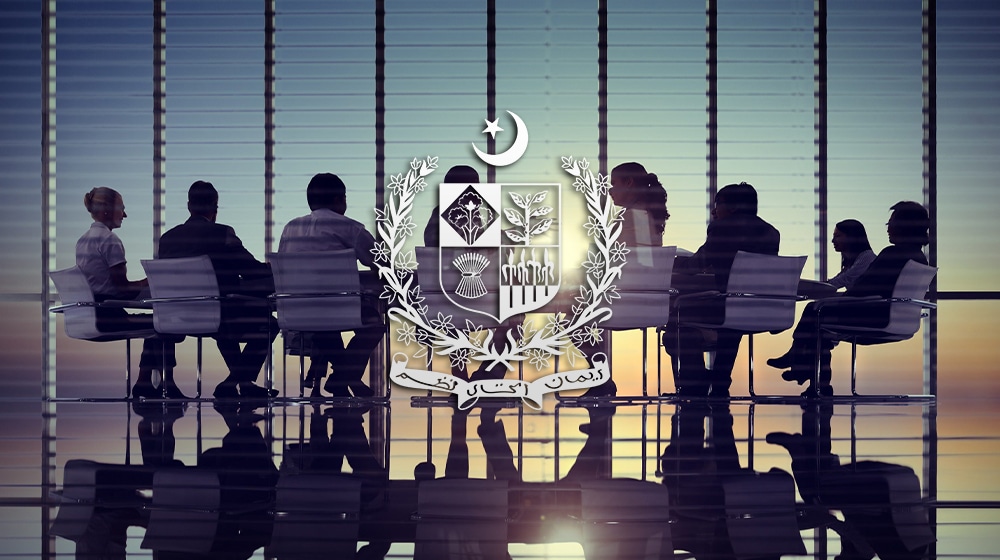 Sources told ProPakistani that the Establishment division, after receiving the summary of acting charge of Executive Director from the IT ministry, has forwarded it to the PM secretariat for making any decision on it.

The tenure of DG admin as MP-II scale is also going to expire on July 2, 2022. Sources said that the ministry of IT wants to complete budget-related matters of its attached departments and ED NITB is also a member of different boards.

For instance, National Telecommunication Commission cannot be able to convene the board meeting due to quorum and if the PM secretariat approves the extension of ED NITB then the department can hold a meeting of the board, sources added.

On the other hand, sources said that the Ministry of IT&T also forwarded three names to the PM secretariat for the appointment of ED NITB but the PM secretariat returned back this summary due to the non-attachment of CVs of candidates.

MoIT&T had forwarded the names of Sohail Munir, Baber Majid Bhatti, and Syed Raza Ali Shah for the slot of ED NITB.

Sources said that a panel comprising federal minister for IT&T, Secretary IT&T, Member IT, Junaid Imam, Additional Secretary Establishment Division, Mirza Nasir ud din Mashhood Ahmad, conducted the interviews of candidates for the slot of ED NITB. It is pertinent to note that the Establishment Division in January this year has raised objections over giving acting charge to DG administration NITB.

The MP scale 2021 policy does not contain any provision which allows the grant of any charge of the post to an MP scale holder (Husnain Abbas Kazmi) in the instant case, as per the establishment division comments.

They further informed that the ministry of IT&T, after the TIP letter, directed NITB to re-tender the E-parliament system as it observed that RFP had been prepared to benefit one company.