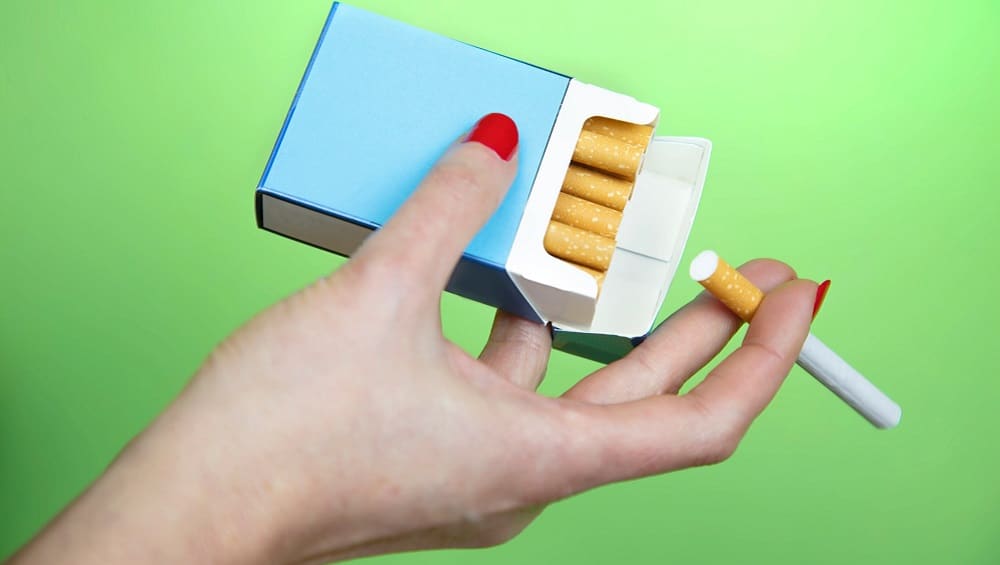 Smokers are in a disarray as a severe shortage of cigarettes has hit the markets across the country. The shortage comes after the federal government announced to impose taxes worth billions of rupees on the tobacco industry.

Speaking with ProPakistani, one smoker said that he is unable to find loose cigarettes from kiosks while another said that he couldn’t get cigarette packs even from upscale shops.

On the other hand, retailers who have cigarettes in stock are only selling loose cigarettes, and that too at an exorbitant price. A single cigarette that normally costs between Rs. 10 and 12 is now being retailed at Rs. 20.

When asked about the shortage and subsequent price hike, one shopkeeper who is selling loose cigarettes said that the shortage is artificial as retailers and suppliers have hoarded the cigarettes, aiming to make a maximum profit once the annual budget for FY2022-23 is approved by the Parliament.

It must be noted here that the federal government has imposed taxes worth Rs. 440 billion in the annual budget for FY2022-23 to meet its revenue target.

We tried to reach out to an official of the Pakistan Tobacco Company, however, he wasn’t available for comment.